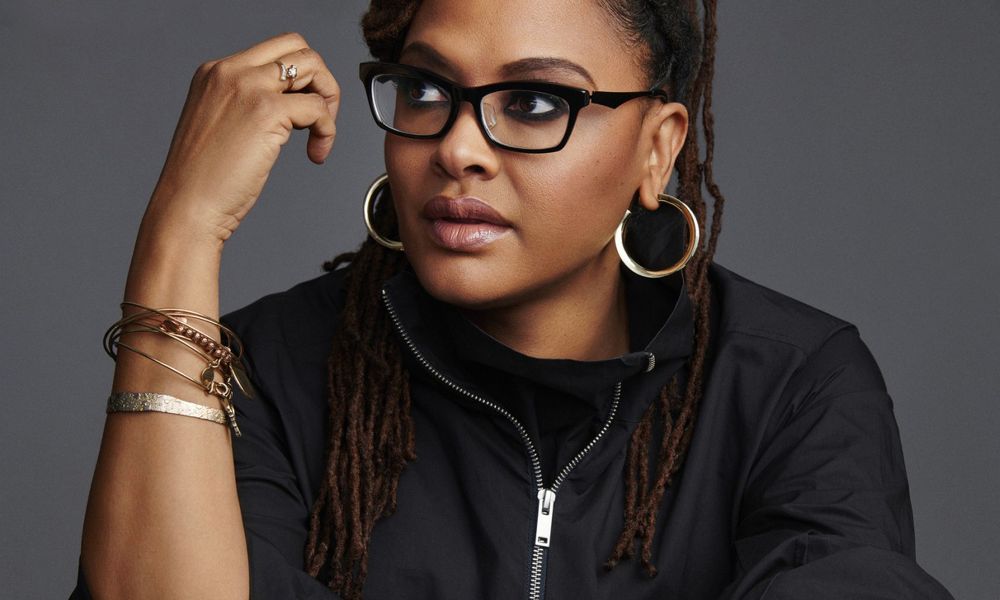 The Studio secured the exclusive rights to the sought-after publishing phenomenon for DuVernay in a highly competitive situation with multiple parties bidding for the middle grade fantasy book series, which thus far has spawned 15 novels, three graphic novels and four short stories.

With more than nine million copies in print and available in 16 languages, the Wings of Fire book series is an epic adventure set in a world entirely ruled by dragons. Across two continents and 10 tribes, the series explores vicious wars, enduring friendships and heroic quests that span generations of fascinating dragon characters.