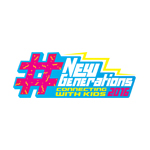 Cartoon Network’s annual research study into children and parents, “New Generations 2016,” has found that kids’ media consumption in Australia has increased over the past year, with total spending power rising to A$1.8 billion annually. Kids’ pocket money is up 7% from last year, including gift money, for a pre-tyke average of A$556 a year.

“This year, the theme of the study was ‘connecting with kids’ and it was interesting to see that, even as children are creating their own online video content, and despite the popularity of social media, TV ads are still significantly more effective for reaching them,” said David Webb, Director of Research at Turner Asia Pacific. “Also, that regardless of the platform, relatable and humorous content generally cuts through and resonates with young audiences – a demographic with considerable purchasing influence.”

The report shows that TV ads are still the most effective means of reaching kids, with TV time remaining the top media consumption activity for youngsters. In the last month, 92% of Australian children watched TV (up 8%) with most tuning in for cartoons. The report also found that kids prefer comedic ads featuring characters, with Captain Risky (Budget Direct) the most-liked ad for kids, followed by Unicorn Pooping (Squatty Potty) and McDonald’s.

Kids are three times more likely to find TV ads funny compared to social media spots, and are twice as likely to notice TV ads over social ads. 58% of parents surveyed said TV was the most influential platform for kids.

Despite TV’s continued dominance, online video consumption (and creation) among children is up 33%. Kids are also more connected than ever, with 86% getting online in the past month — up 12%. Facebook remained the number one social platform, though they spend more time per day on Snapchat. Nearly a third of Snapchat users spend 1.5 hours a day on the app, compared to a quarter of Facebook users. Social media use also increases dramatically with age, multiplying by five times between kids 7-19 and 13-year olds. Parents are unsurprisingly the most concerned for their kids safety when it comes to YouTube and Facebook, placing the most trust in TV.

New Generations: Connecting with Kids marks the study’s 12th year. Over 1,000 individuals (children aged 4-14 and their parents) were surveyed to gain insights into kids’ media habits and trends. 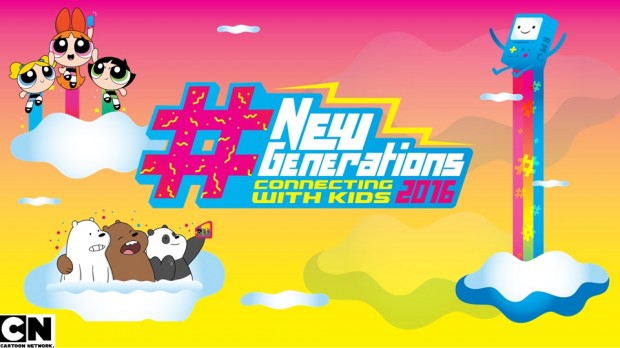