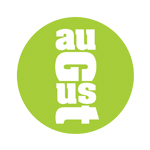 August Media (Singapore) and Synergy Media (The Philippines) have teamed up to open a new animation studio in Manila. The joint venture, ASI Studios, represents a rebranding/reconfiguration effort and a new creative time at the former Synergy88 facility, which will now be managed by August.

The facility will comprise roughly 145 staff utilizing Flash and Toon Boom software pipelines for digital 2D animation production. There will also be an approximately 50-person games development team. August and Synergy88 had previously collaborated on season 2 of George of the Jungle, which arrives on Teletoon (Canada) and Nickelodeon (U.S.) this year.

“2D is still the mainstay for good animated comedy. While many Asian service studios seem to be chasing the CG train, there is still a lot of demand for good 2D studios. When it comes to 2D animation, the talent pool in the Philippines has fantastic variety and size. This facility is just the first step towards what we think will end up to be a group of 3 such teams,” says August Media founder/CEO Jyotirmoy Saha. 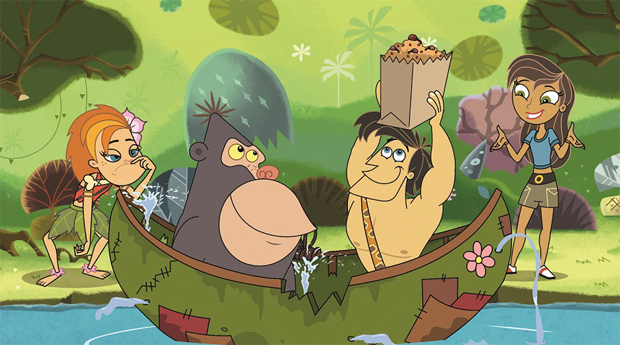