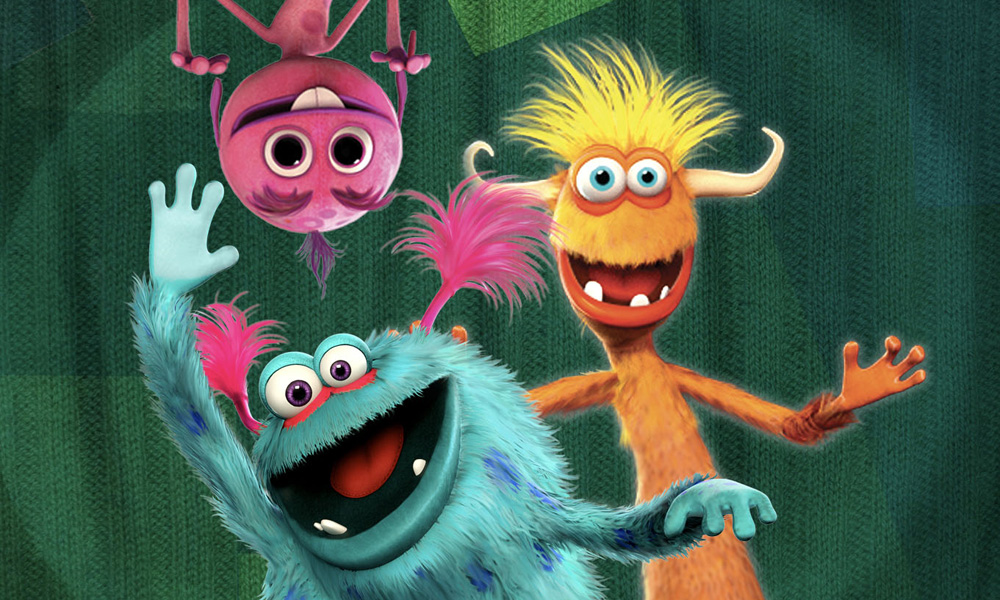 Atomic Toybox Entertainment, headed by four-time Emmy nominee Michael Polis (Yo Gabba Gabba!), has acquired 100% of Fuel Entertainment’s library of IP assets and well now embark upon building a television development slated with Pukeko Pictures (The WotWots) in New Zealand — with whom Atomic Toybox has a first-look agreement.

Fuel specialized for more than 10 years as a digital agency working with global brands, while developing its own IP. Its catalogue consists of 40-plus properties, including the successful PlayStation Network game Sideway, the iTunes App Broddcast, Fairies & Dragons (popularized through a successful McDonald’s Europe kids meal campaign) and futuristic giant robot-battling game Tetsurai.

Mike Burns, former CEO of Fuel Entertainment said, “We couldn’t be happier to have these properties in such good hands.There’s tremendous potential for this IP and we are looking forward to seeing what Atomic and Pukeko Pictures can do with the portfolio.”

“We are thrilled to add such a robust roster of properties to our portfolio. Atomic and Pukeko Pictures plan to take several of these projects directly to market while others will be redeveloped and reintroduced over the coming months,” said Polis.

Martin Baynton, Co-Owner and Chief Creative Officer of Pukeko Pictures, added: “The Fuel slate is a diverse treasure trove of IP. Mike has a fantastic eye for creative development and we’re looking forward to working with him to take these properties to the next level.”