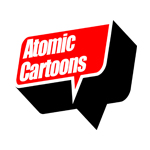 Atomic Cartoons will be developing Lunch Media’s Mariachi Zombie as an animated comedy series for kids seven to 11. The agreement for a 52 x 11 show comes after the film — directed by Celso Garcia and Lorena Machuca — took first prize at El Festival’s Ideatoon pitching contest.

The show revolves around the colorful, undead Mariachi Zombie, whose music (and peace) is frequently interrupted by his human neighbors, bent on getting rid of the zombies. The typical zombie trope is turned on its head as in Mariachi Zombie’s world, the shambling reanimated beings are the good guys.

“This quirky show really appealed to me because of my love for Mexican music and folklore-rich storytelling,” said Rob Davies, VP of Development at Atomic Cartoons, “Plus, the series concept opens itself up to a world of comedic possibility. Simply put, there just haven’t been enough series for kids about the musical undead. It’s a no-brainer, pun intended. Making the zombies the protagonists for once is a refreshing twist that gives us a lot of opportunity for story and laughs and we are really looking forward to developing this fun property.” 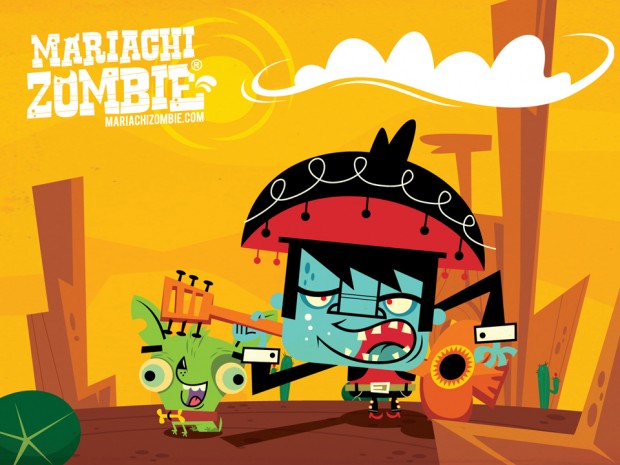