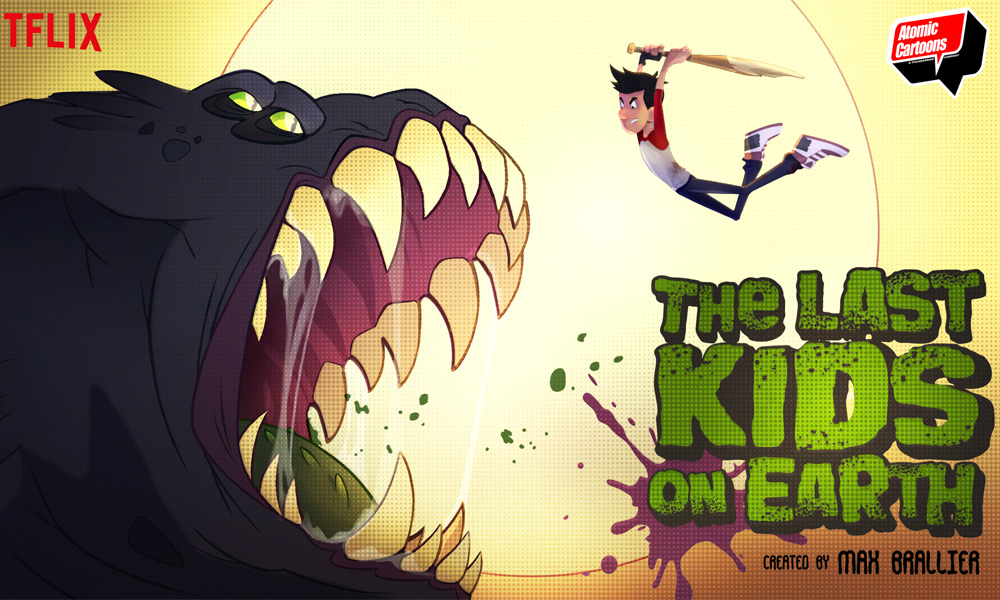 Penguin Random House and Atomic Cartoons, the kids division of Thunderbird Entertainment Group Inc., have revealed exciting updates for The Last Kids on Earth franchise — including the star-studded voice cast for the upcoming animated series, and cover for the highly anticipated fifth novel: The Last Kids on Earth and the Midnight Blade.

Written by Max Brallier, The Last Kids on Earth follows 13-year-old Jack Sullivan and a band of suburban middle schoolers who live in a decked-out tree house, play video games, gorge themselves on candy, and battle zombies in the aftermath of the monster apocalypse. The fast-growing series is a New York Times, USA Today and Wall Street Journal bestseller, with more than 2.5 million copies in print and available in 17 worldwide. Brallier will go on a three-week national tour in September to promote Midnight Blade, out Sept. 17.

“The way the series resonates with readers around the world — it’s absolutely humbling. I’m so pleased that the adventures of Jack Sullivan and his friends will continue to grow, both on the page and now on screen,” said Brallier. “I couldn’t ask for better partners – Atomic Cartoons, Netflix and Penguin – to help me share these stories. And I’m beyond excited to reveal the newest cover while announcing this incredible cast. Seeing these actors bring the characters to life is a dream come true.”

The latest news follows a recent announcement that of a worldwide licensing agreement for the series between Atomic Cartoons and Cyber Group Studios, making the Paris- and L.A.-based animation producer-distributor the sole and exclusive representative worldwide for merchandising, ancillary and second window TV rights for the series. 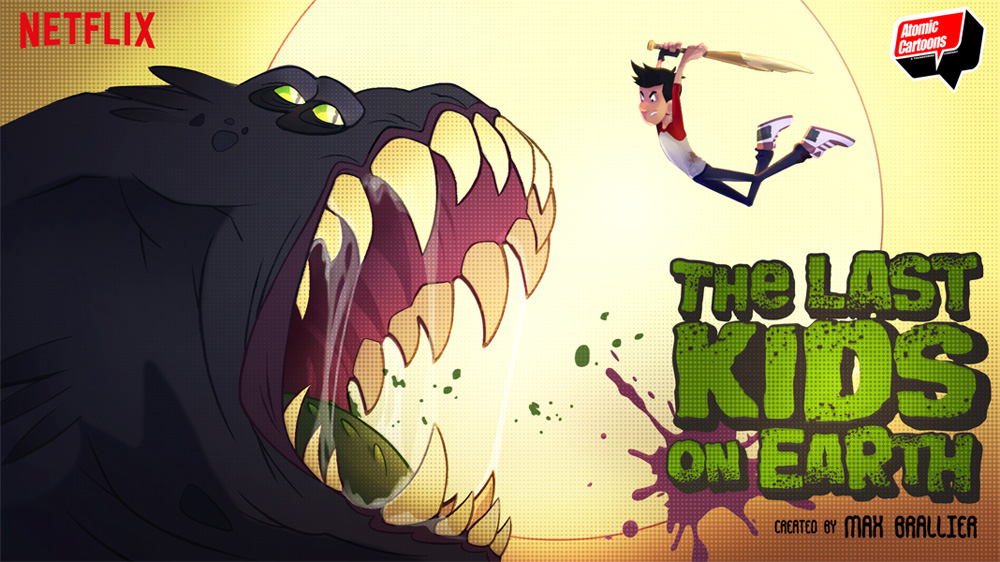