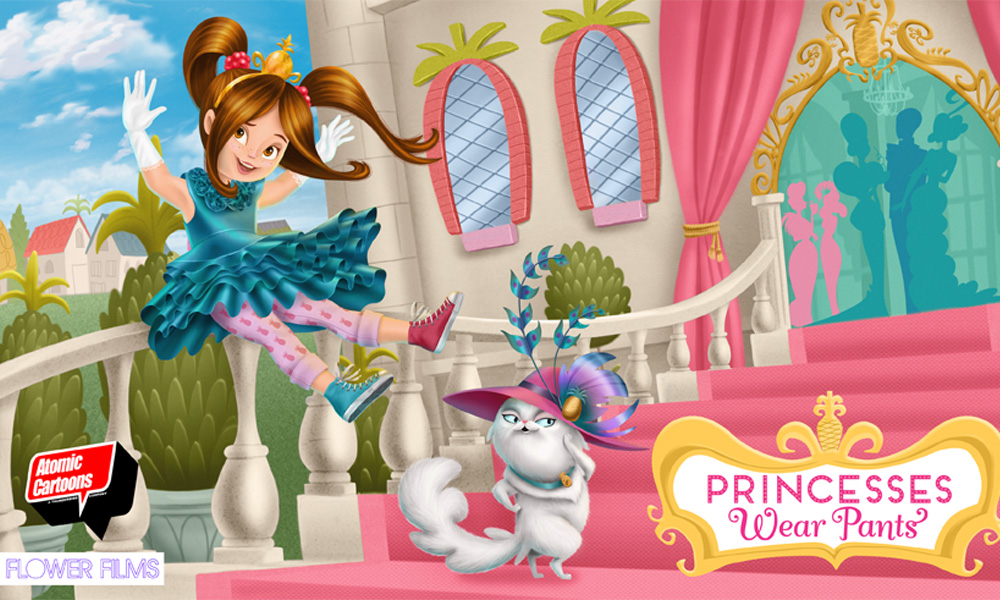 On NBC’s Today Show on Wednesday, Savannah Guthrie and Drew Barrymore announced that Atomic Cartoons (a Thunderbird Company) has optioned the rights to develop and produce an animated TV series based on Guthrie and Allison Oppenheim’s No. 1 New York Times Best Selling book series Princesses Wear Pants. The second book, Princesses Save the World, was released Tuesday.

The animated series will follow the books by showing young girls that they can be pink and sparky and strong at the same time. The show will follows the wide-ranging adventures of the thoughtful, courageous young Princess Penelope Pineapple and her friends, and encourage children to be brave, ambitious and unafraid to make a difference in the world.

“One of the things that I’m hoping we can exemplify is that women working together can accomplish great things. I love the idea of girls helping girls, girls cooperating, [and] not competing. Nothing is just a small little kid book anymore, [and] these are important conversations about ‘what is womanhood?’ What does it mean to be a strong young woman?” said Guthrie to Barrymore during the conversation. “We’re teamed up with the studio Atomic Cartoons [and] It’s really fun to try to develop [this] young lady. In some ways it’s like the girl I’m trying to raise is the girl I’m trying to portray with Penelope, [who] is a good-hearted, kind, moral, wholesome, [and] strong.”

“We fell in love with the books, and especially the inspirational character of Princess Penelope, and then we fell even deeper in love with the idea of working with Savannah, Allison and Drew – it’s a dream project,” said McCarron. “Personally, as a mother, I am proud that Atomic has the opportunity to produce this series to further share Penelope’s empowering message – that you can be pink and sparkly, but also a strong leader who gets things done.” 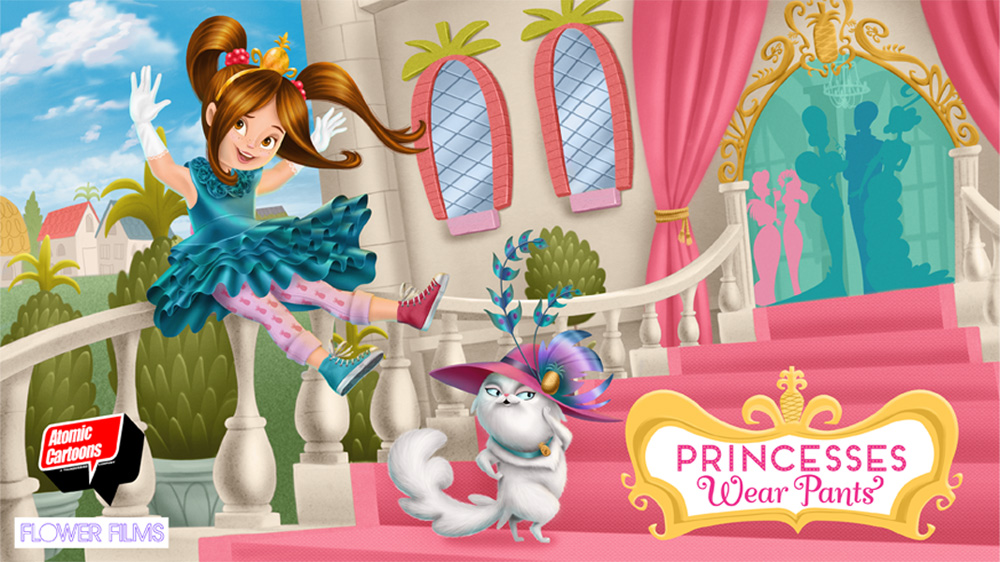