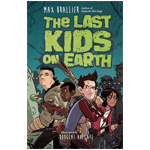 The book series is created and written by Brallier, with illustrations by Doug Holgate, and follows 13-year-old Jack Sullivan and a band of suburban middle schoolers who live in a decked-out tree house, play video games, gorge themselves on candy, and battle zombies in the aftermath of the monster apocalypse. The comedic adventure blends wisecracking kids, crazy gadgets, and a lifetime supply of zombies and giant-sized monsters — The Last Kids on Earth has been described as Diary of a Wimpy Kid meets The Walking Dead.

Brallier is a New York-based author who has created and authored kids’ and adults’ titles including Scholastic’s Eerie Elementary series (as Jack Chabert), Poptropica: Mystery of the Map, Galactic Hot Dogs and Can YOU Survive the Zombie Apocalypse? The former game designer has also penned books for hit properties including LEGO, Adventure Time, Regular Show and Steven Universe. 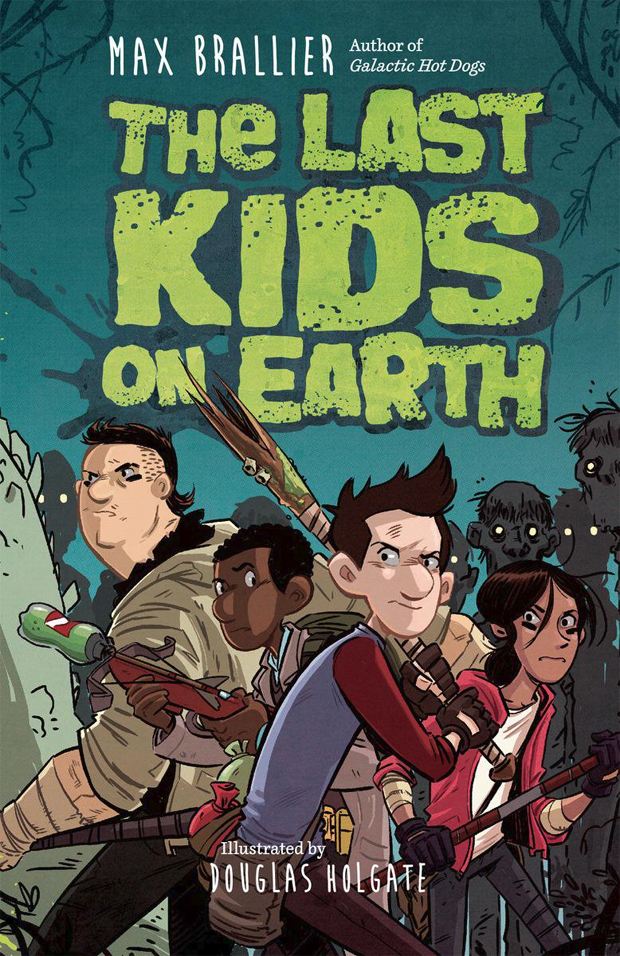