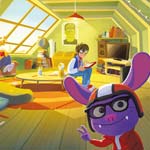 Italian multimedia company Atlantyca Entertainment has tied up a raft of new broadcast deals for its international animated hits Geronimo Stilton and Bat Pat, including invites for both series to join the streaming offerings on Netflix in the US.

All 78 episodes of Geronimo Stilton are available on Netflix, with different seasons rolling out in various territories worldwide. Season 2 (26 x 23 min.) is now available in the US. Season 1 is available in Italy, Norway, Poland, Portugal, Romania, Spain, Sweden, Belgium, Netherlands and Korea. Netflix is streaming the second season in Italy, Spain, Switzerland and Germany. And the third season launched on February 7 in Australia, Hong Kong, New Zealand, Singapore, Italy, UK, Canada and Latin America. 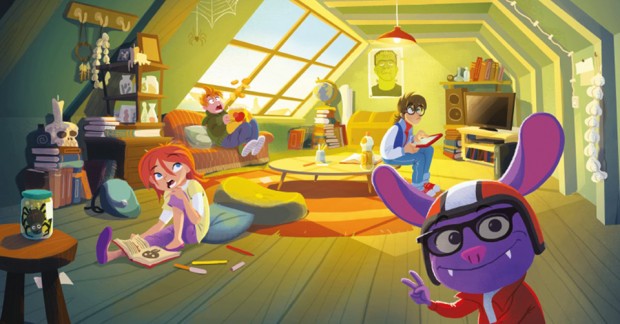