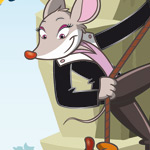 Atlantyca Entertainment has secured a new multi-territory broadcast deal that will bring the newest seasons of animated series Geronimo Stilton and The New Adventures of Geronimo Stilton to viewers throughout Central Europe and the Baltics.

Atlantyca has also secured a deal for the renewal of seasons 1 and 2 plus The New Adventures of Geronimo Stilton for EER, Estonia’s public broadcaster.

Inspired by the popular books, Geronimo Stilton follows the life and adventures of the super famous mouse journalist and head of the Geronimo Stilton Media Group. Together with his fearless nephew Benjamin, his funny cousin Trap and his sister and daring special correspondent Thea, he scours New Mouse City for new scoops, traveling the world from exotic islands, to the frozen arctic and scary jungles! 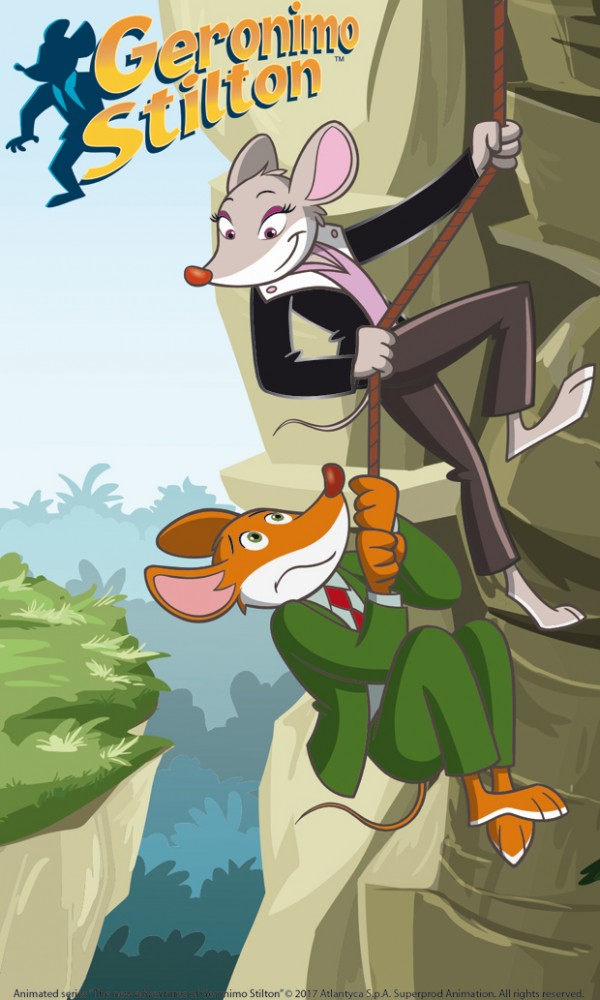