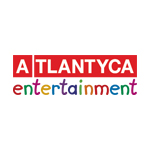 The 52 half-hour episode 2D series follows the adventures of Theo, Lena, Ben, Little Nina, and furry friend Guga on their quest to find real food, having only known and eaten Genex 100, a synthetic food developed by the evil Alex Grand.

The series is accompanied by a Nutri Ventures virtual world that features a variety of activities for kids and educational tools for parents and educators.

Since its launch in 2012, the series has been sold in more than 32 countries including Disney Channel (Spain), RTP (Portugal), Megamax (Eastern Europe), TV3 (Thailand) and Okto (Singapore).

Nutri Ventures also is available in the United States on HULU Plus, Netflix (also Brazil), Hulo, ION TV and Playkids.

Atlantyca will begin selling the series at this year’s MIPCOM 2015. 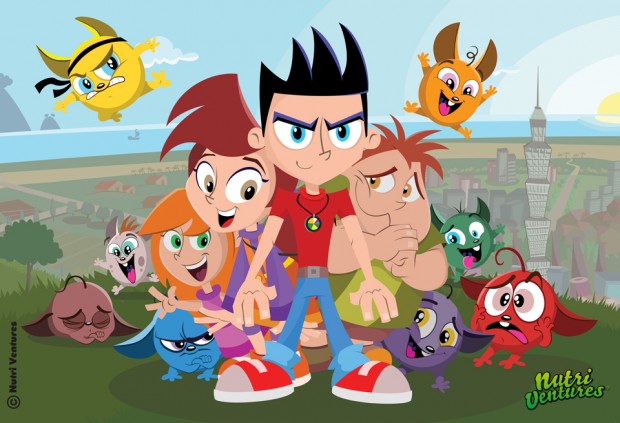