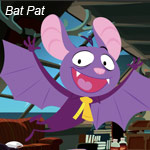 “We are thrilled to be joining forces around the globe with such accomplished producers of children’s programming as Imira and Inspidea to develop an innovative new animated series based on the hugely successful Bat Pat book series,” says Vacchi. “Bat Pat and his friends have engaged and entertained millions of young readers. We look forward to bringing all of their humor and adventure to the small screen for the worldwide audience.” 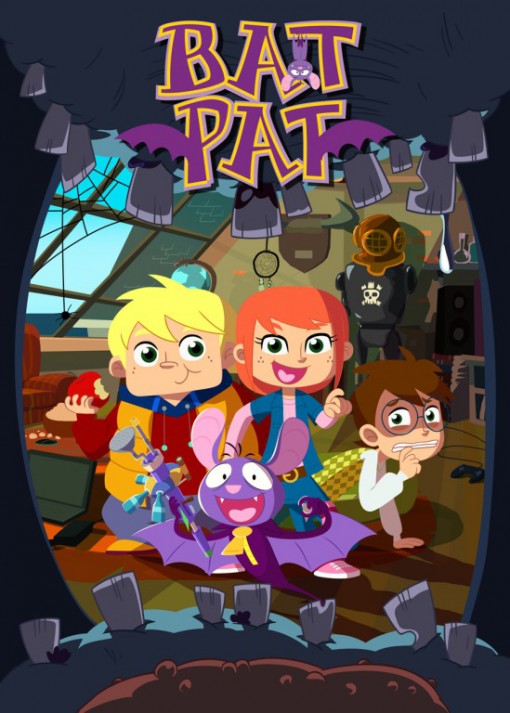 “It is a rich world full of great characters and stories, ready to jump to the small screen with a proven cross cultural track record,” adds Goldberger. “Bat Pat is funny, adventurous and dynamic with more than a twist of spooky charm. We believe it has huge international potential.” 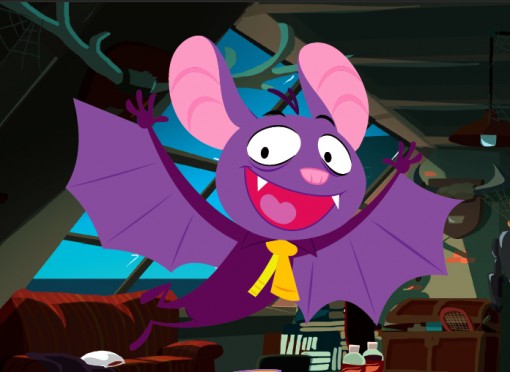 “When we were first shown the books, we loved it!” notes Ooi. “Presented with the opportunity to work with Atlantyca and Imira on Bat Pat means that we will have a blast producing the show. Bat Pat may be small but he will make a big impact!”