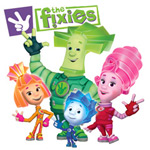 Italy-based trans-media entertainment company Atlantyca Entertainment has announced new sales for Russia’s top toon series, The Fixies (104 x 6). The series has been acquired by Minimax in a Pan Eastern Europe deal, ERR in Estonia and D-Smart in Turkey. Atlantyca’s distribution arm took over rights for the show from the creating studio Aeroplane Productions last October. The company has distribution rights to The Fixies for Western & Eastern Europe, Malaysia, Singapore and Korea.

The Fixies, created by Moscow-based Aeroplane (produced by Aeroplane and Petersburg Computer Animation Studio), follows the misadventures of Tom Thomas and his friendship with Simka and Nolik, the children of the tiny Fixie Family that lives in his apartment secretly fixing the machines and gadgets around them.

“We are very excited by how quickly Atlantyca has been able to start closing deals with such strong broadcasters. We are confident that Atlantyca will help more and more broadcasters discover why kids across Russia have fallen in love with The Fixies on both television and the Internet,” said Michael Mennies, one of the show’s creators and Director of International Development and Production for The Riki Group, The Fixies licensing agent for Russia. 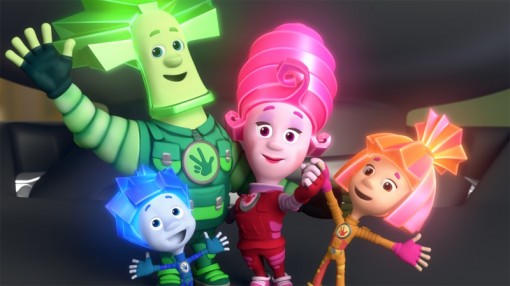