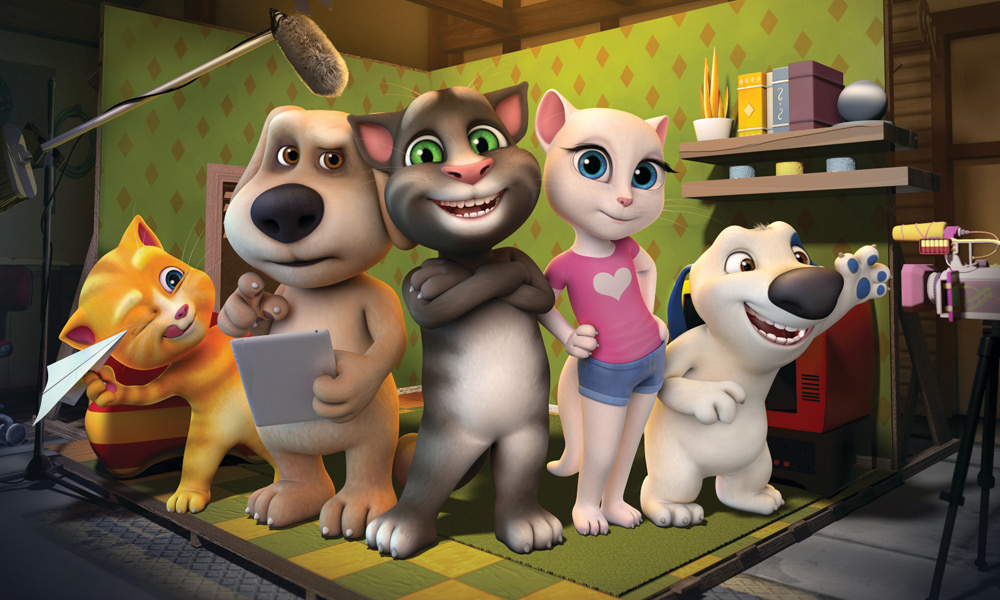 Independent global kids content distributor Jetpack Distribution has made a significant raft of deals across Asia for multiple shows from its burgeoning library.

During Singapore’s Asia TV Forum (ATF), the distributor, which recently posted triple figure sales growth, announced it has secured further homes in the region for much-loved kids and family programs:

These shows are already proven hits in other global territories and contain the timeless themes of fun, humor and imagination, as well as featuring strong loveable characters that appeal to kids and parents universally.

“We are delighted to be taking such a rich mix of our catalogue into Asian territories,” said Jetpack Distribution’s head of global sales, Gillian Calvert Ridge. “We’re committed to blasting the best shows across the planet and it’s great to see such strong interest and commitment from some of the most established kids broadcasters in the region. We’re looking forward to growing our footprint in Asia.” 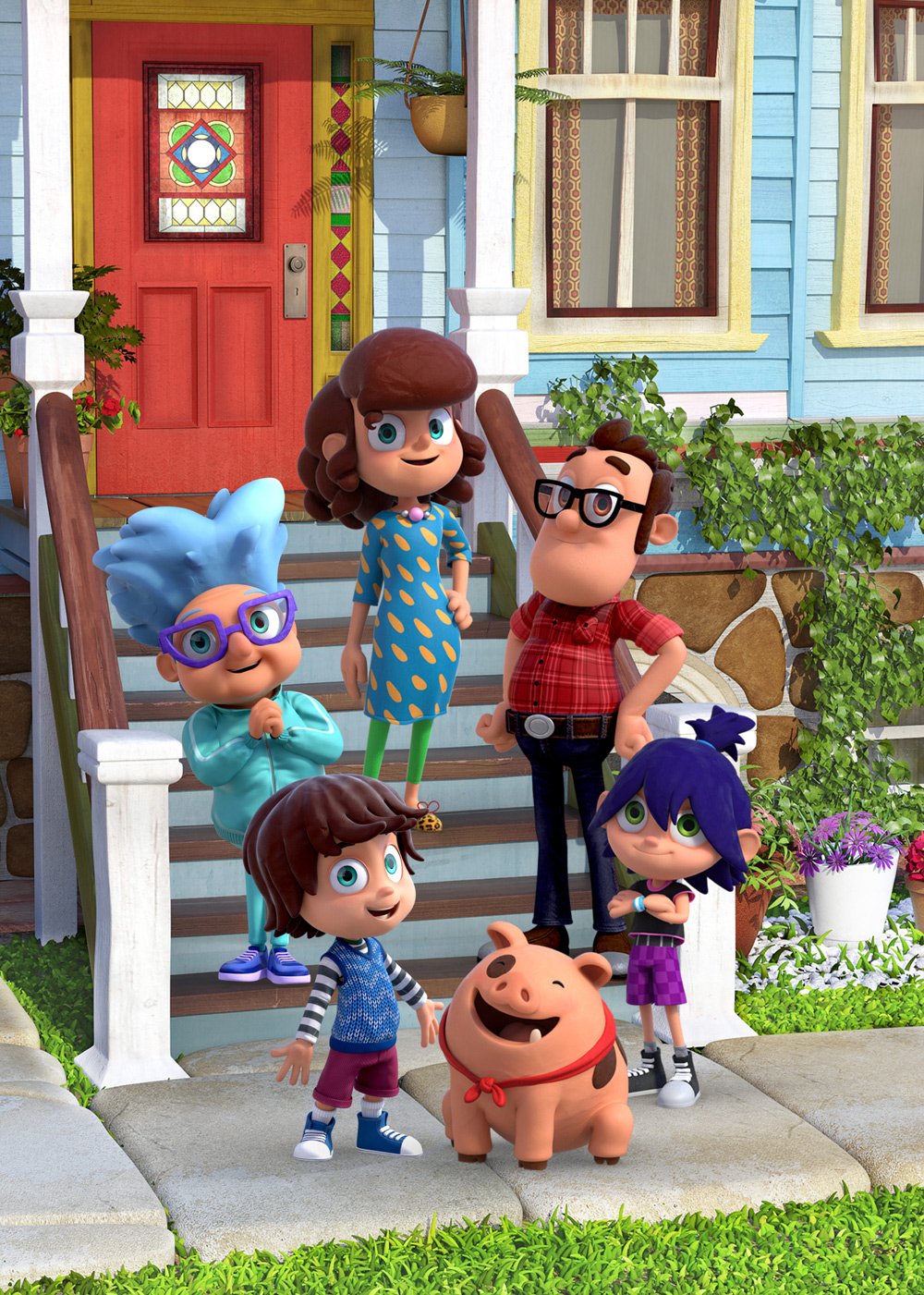