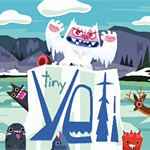 Indie animation studio Assorted Nuts is preparing a new animated series and game with Canadian game developer Frima called Tiny Yeti. The game will be launched in winter of 2013 while the 52 x 11″ comedy series is eyeing a late 2015 release date. Focusing on comedy and interactive gameplay, the multi-platform game will target kids 9 to 14.

Tiny Yeti is described as the tale of a media-savvy and rambunctious best friend that just happens to be a miniature monster-like Yeti. The game melds both heart and fish-out-water comedy with digital interactivity.

“Tiny Yeti will have a playful yet mischievous spirit that both boys and girls are going to enjoy,” says Magnus Jansson, CEO of Assorted Nuts Animation Studios, which has offices in Karlstad, Sweden and Los Angeles, U.S.

The studio develops and exploits intellectual properties for the international market, including series such as The Streamy Award-winning The Goob and Monkey Business and features (in development) such as Jumping Green Things and Girl Unit. For more info, visit www.assortednuts.se. 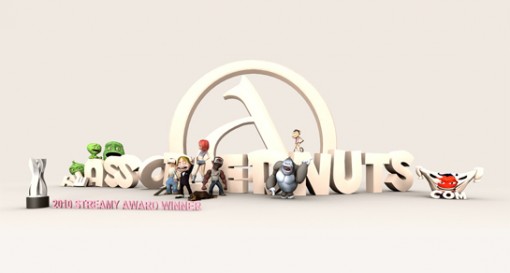