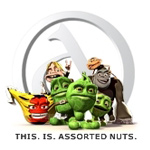 Swedish animation company Assorted Nuts Entertainment, the studio behind toons such as Monkey Business and The Goob has signed an agreement with music publishing entity Reel Muzik Werks to administer all music rights on its current and future TV and movie properties.

Assorted Nuts will join Reel Muzik’s roster of top tier clients like TF1, Scorekeepers Music and American Greetings. The first Assorted Nuts series, co-produced with Canadian media entertainment company CarpeDiem, to benefit from this new alliance will be the comedy adventure Monkey Business, which will be arriving in 2014 internationally.

Monkey Business is a 117 x 7 CG-animated slapstick comedy featuring a seasoned monkey named Ben and a young gorilla called Al, who are described as “the best of friends and the worst of friends who face down the hardships of the wilderness and each other on a jungle island.” 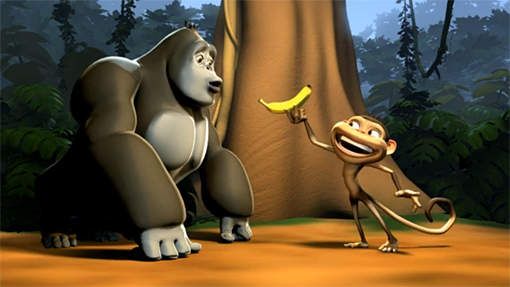