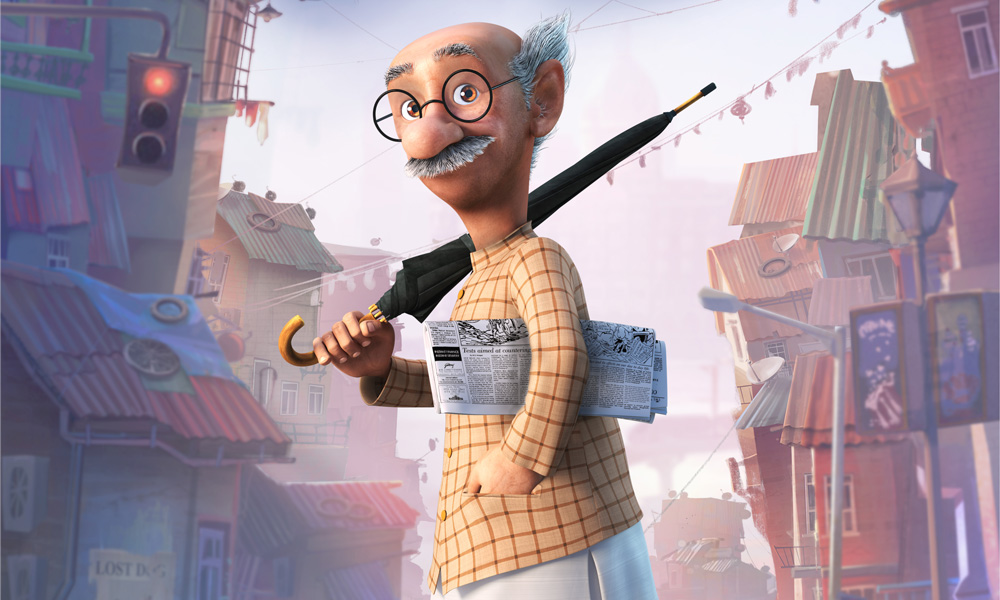 One of India’s most famous comics characters, Padma Vibhushan Shri RK Laxman’s ”The Common Man,” will be brought to animated life in content across multiple platforms thanks to a joint venture between RK IPR Management and premiere animation studio Assemblage Entertainment. The project was announced by Honourable Prime Minister Narendra Modi Ji at the Raj Bhavan in Mumbai, as part of the launch of the Timeless Laxman print collection of previously unpublished works by the cartoonist.

The Common Man has been a comic mascot of Indian life for over six decades, first through appearances in comic strips starting in 1951 and then regular cartoons in daily newspapers. For these many years, The Common Man served as a stark observer of the nation’s highs and lows, always in the right place at the right time to bringout the irony or comedy of any situation. The classic character will be given a renewed, contemporary identity by the project’s creative teams.

“Dad was a visionary. He always wanted The Common Man’s character to live beyond him and felt that animation was a compelling and exciting medium,” said Usha Srinivas Laxman, the artist’s daughter-in-law and a key force in continuing his legacy. “He believed in the power of storytelling and how animated form could render itself very naturally to this character.”

Assemblage Ent.’s CEO AK Madhavan added: “Shri RK Laxman is indeed a legend. Using the aid of an adorable and honorable old man, he was able to change the outlook of the largest democracy in the world, one chuckle at a time. What was most powerful however, was that The Common Man’s character had no specific name, age, religion, political views or any such attributes, yet had the most unique identity and personality. Humor and wit will be in abundance and there will be room for a more progressive and current flavor to the new rendition.”

India’s progressive youth remain deeply connected to the character, who serves as a symbol of hope, power and positive change who does harm to none while conveying an eloquent message about important current issues that need to be addressed. The project partners see animation as the ideal way to build a timeless legacy for The Common Man that transcends generations, cultures and borders.

The partners will also take advantage of today’s digital ecosystem, which will allow the character to manifest in different forms for different audiences, extending to augmented/virtual reality and social media. They will also be digitizing Laxman’s print works, leveraging the animation for education technology, and expanding the franchise to include the “Common Woman” and other members of a “Common” family, each with a unique voice.

India’s everyday superhero will also take his new animated look to merchandising, toys, collectibles, radio, live events, advertising, etc., throwing light on issues that have been in the shadows wherever he goes. 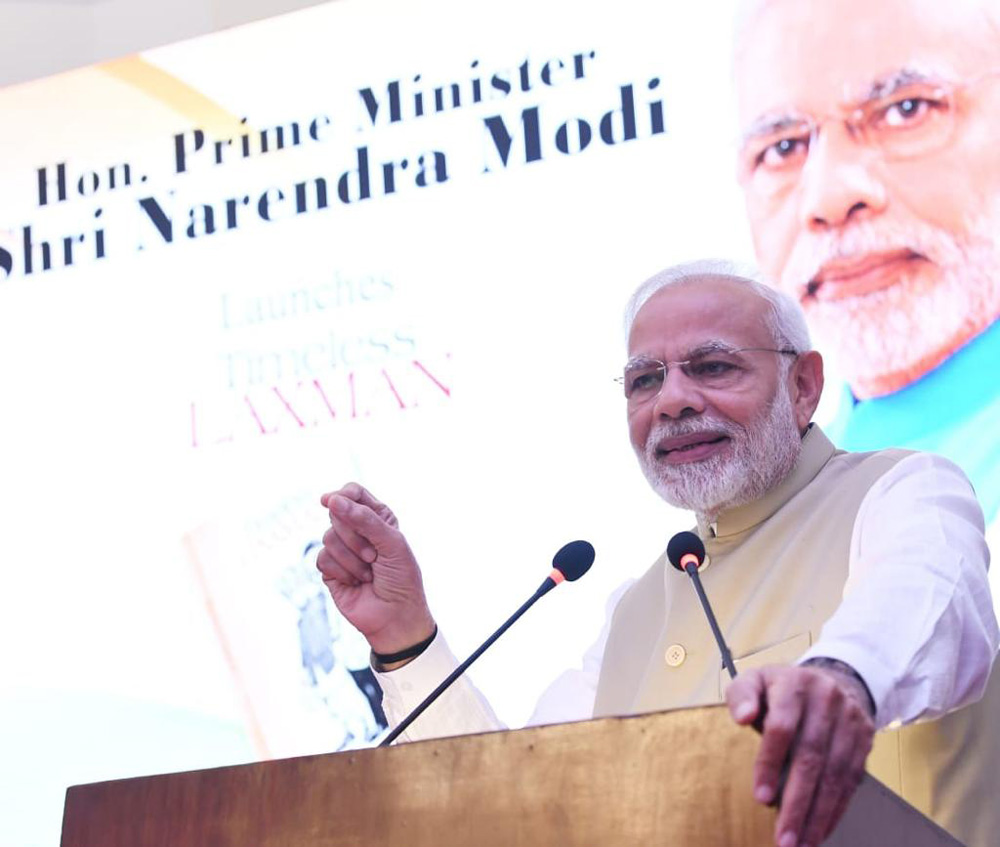 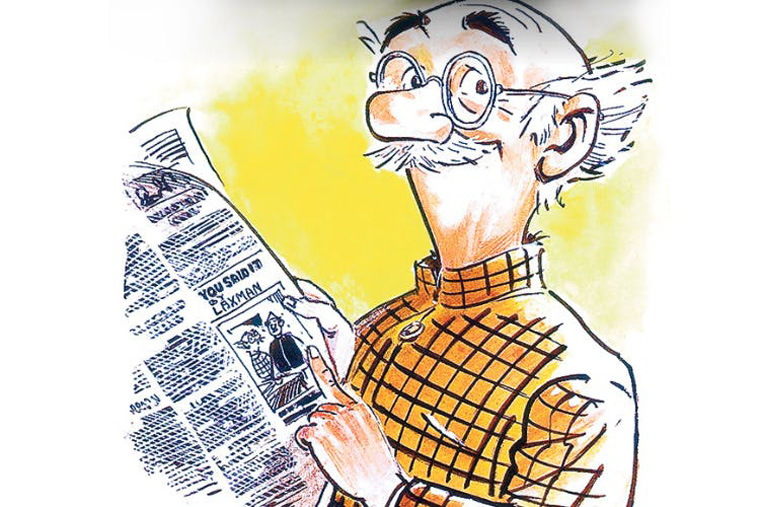 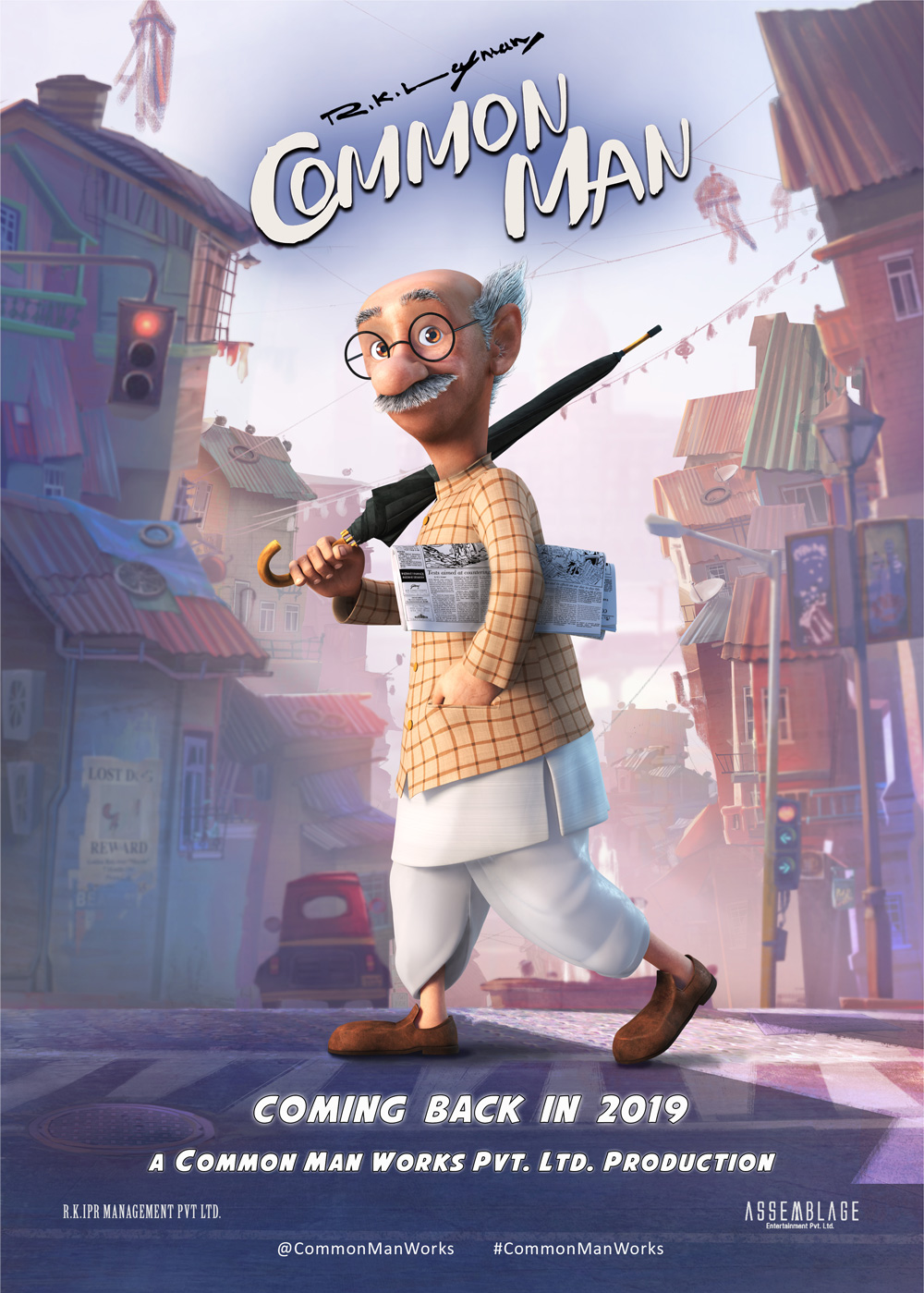