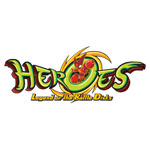 Targeting 5 to 12-year-old boys, the 26 x half-hour series will make its TV debut on the Japanese series Anime On on January 22, 2013. The projected premiere date for the series is winter of 2013. Previous Asahi productions include Blue Drop (2007), Super Robot Wars Original Generation (2010) and Alice in the County of Hearts (2011).

You can find more info about the new series at www.heroes-info.com or www.heroes-TVseries.com. 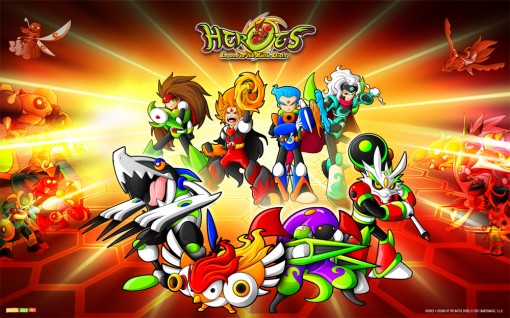 Heroes: Legend of the Battle Disks