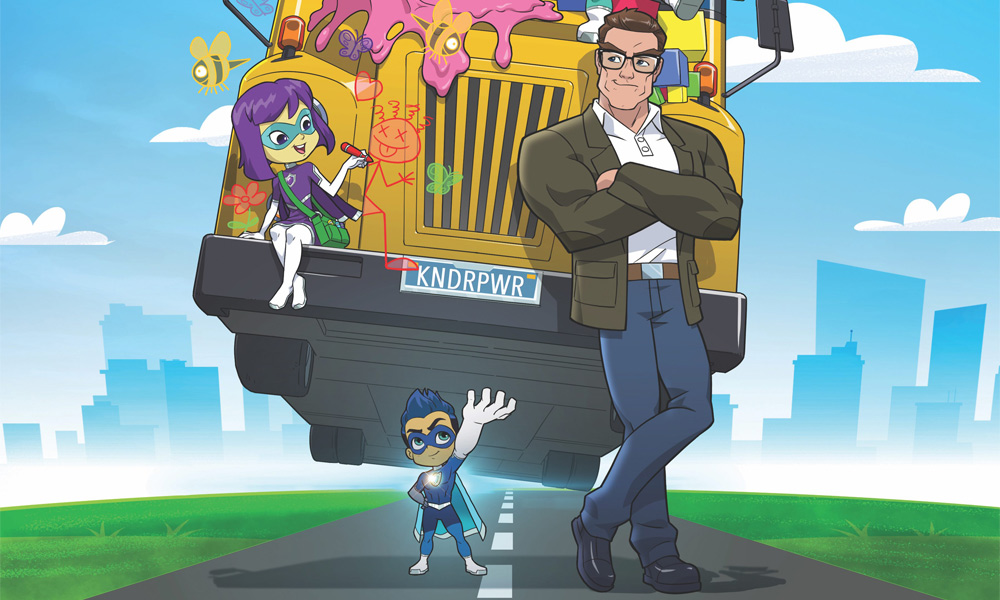 Aimed at preschoolers, Stan Lee’s Superhero Kindergarten will create a unique early window into the world of superhero stories for young viewers. The show centers on Arnold Armstrong (Schwarzenegger), an average gym teacher who acquired incredible superpowers when the Earth passed through the ionic dust trail of a mysterious comet.

Under the mantle of “Captain Courage,” he traveled the world fighting evil in the name of justice and fair play. But, five years ago, he faced his final battle against his arch-nemesis, Dr. Superior, and in defeating his foe, Captain Courage was forced to expend all his powers. Arnold Armstrong was forced to end his superhero career until a massive explosion of super-energy particles came raining down, and rumors of super-powered children began surfacing. Now, Arnold must serve humanity once again by working “undercover” as a brand-new kindergarten teacher whose main task is to train this unique new generation of super-powered five-year olds in secret.

Schwarzenegger serves as executive producer as well as voicing the lead character. Kindergarten. Co-creator of Deadpool Fabian Nicieza, who has sold over 100 million comics worldwide, is scripting the series. Genius Brands’ Chairman and CEO and multiple Emmy Award-winning producer of more than 5,000 episodes of children’s programming, Andy Heyward, and President of POW! Entertainment Gil Champion serve as executive producers.

“It is an honor and privilege to work with Genius Brands and POW! Entertainment on this new series and help carry on Stan’s creative legacy by introducing this new group of superheroes to preschool children around the world,” commented Schwarzenegger. “Not only does Stan Lee’s Superhero Kindergarten feature comedy and action, but there are many valuable lessons to be learned along the way! Of particular pride to me is the fact that I am not only teaching kids to use their superpowers, but I am also imparting valuable lessons to kids worldwide about the importance of health, exercise, and nutrition.”

“Stan loved and admired Arnold as not just an actor, but a true hero in so many ways and always envisioned Arnold for this role. From Spider-Man, Iron Man, X-Men, Black Panther, Incredible Hulk, Guardians of the Galaxy, Thor, Captain America, Captain Marvel, The Avengers and countless more, Stan was the greatest creator that Hollywood and pop culture has ever known. We are honored to continue his legacy of creating a new superhero franchise for kids with another iconic hero, Arnold Schwarzenegger, in Stan Lee’s Superhero Kindergarten,” said Heyward. “What will be particularly unique about this series is that there will be an animated cameo of Stan Lee appearing in every episode. Just as his millions of fans look forward to seeing him appear in each Marvel film, they will look forward to his presence in each episode of this cartoon. The strong positive messaging of the series regarding health, exercise, and nutrition coming from the credibility of Arnold Schwarzenegger will make it a series that parents will enjoy alongside their children.”

Champion said, “Stan Lee’s Superhero Kindergarten was near and dear to his heart, working with one of his longtime collaborators Andy Heyward, as well as Arnold, and we look forward to continuing the partnership with Genius Brands to bring Stan’s vision for this new adventure series to life.” 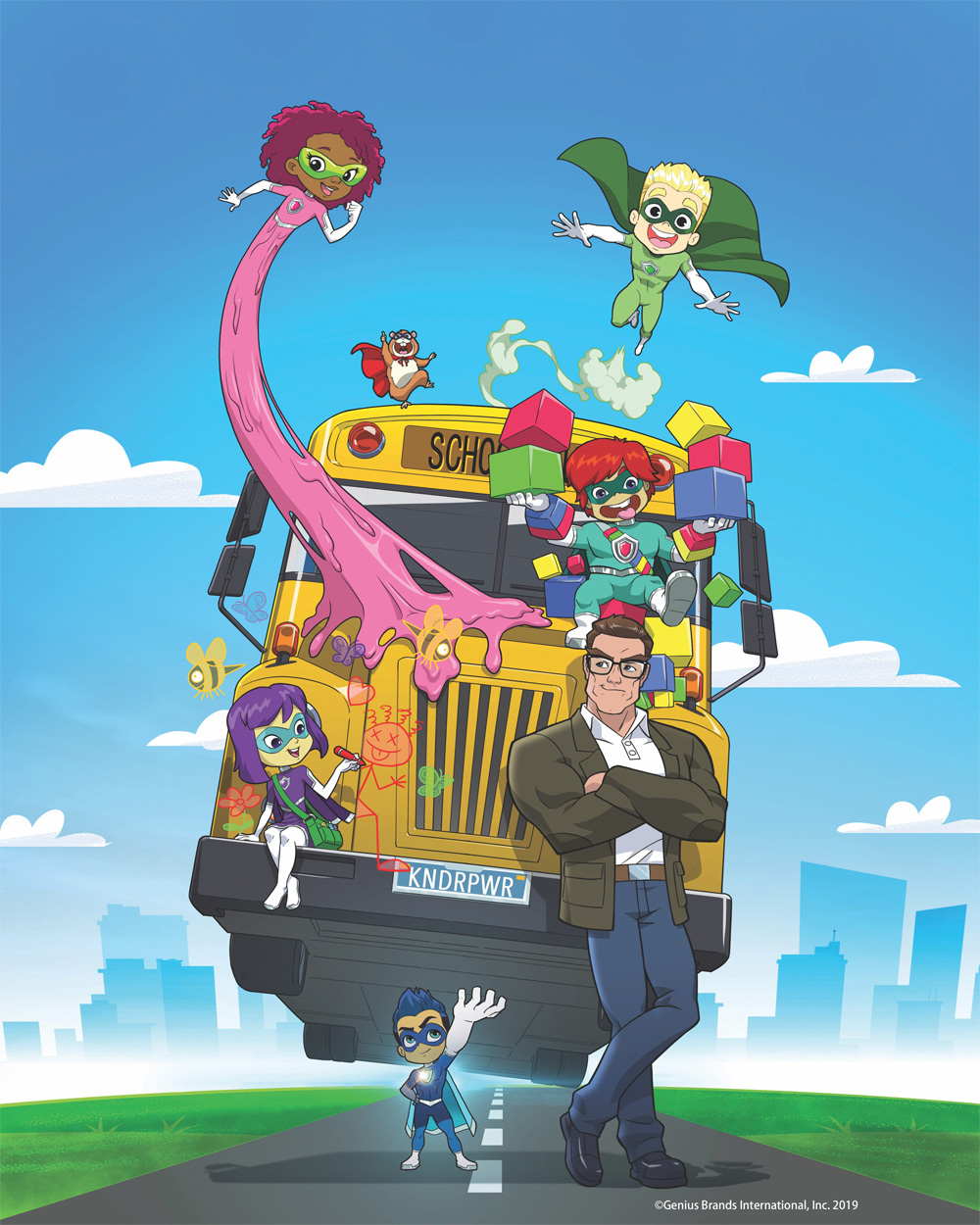