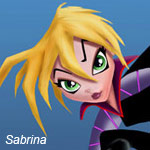 Sabrina the Teenage Witch is set to cast a new, animated spell on TV viewers worldwide through a new deal between Archie Comics and Moonscoop.

The show will feature a new look for the character,  bringing her look up to date with modern teen sensibilities.

“Sabrina is a huge and important character for Archie, so we were very careful in how we brought her back to animation. The team at Moonscoop are the perfect partners for us,” said Archie Co-CEO Jon Goldwater. “They know how to put together quality animation and they get the characters.” 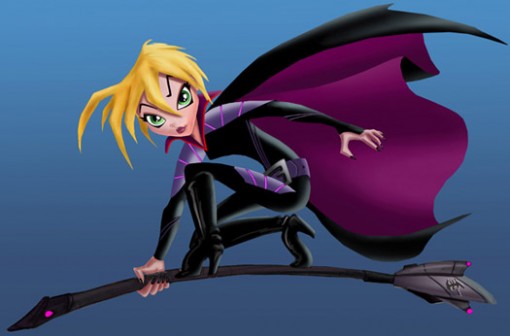 The new look for Sabrina the Teenage Witch

Moonscoop and Archie are looking to launch the animated series with a network or cable partner in the coming year. 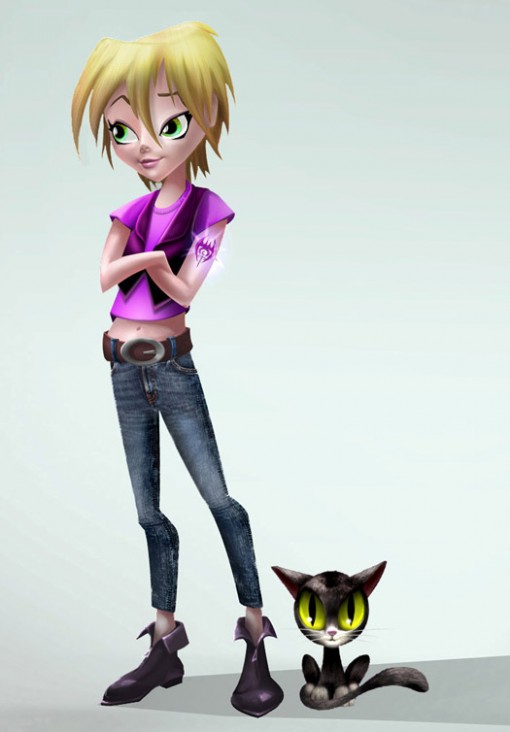 Archie Comics and Moonscoop are going for a more
modern look for the new Sabrina the Teenage Witch series.

Sabrina, one of the most popular properties in Archie’s wide collection of characters and universes, first appeared in the pages of Archie’s Madhouse #22 in 1962, created by writer George Gladir and artist Dan DeCarlo. The character was a hit, and appeared in an animated series in the 1970s. The character also was featured a long-running ABC and The WB live-action sitcom, which was followed by spinoff animated series on ABC.