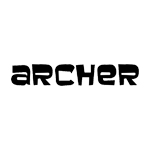 At long last, the planets have properly aligned and legendary musician Kenny Loggins will be guest starring on the March 3 episode of FX’s comedy toon Archer! Loggins will lend his voice to the animated “Kenny ‘K-Log’ Loggins,” an image-obsessed rock ‘n’ roll megastar with a shadowy past, which leads him to suspect that Archer is no regular fan, but an agent sent by one of his many enemies. In addition to boasting “more danger than can fit into any zone,” the episode will also feature a performance of Loggins’ iconic jam “Danger Zone.”

Titled “Archer Vice: Baby Shower,” the new episode premieres Monday, March 3 at 10 p.m. ET/PT. In it, Archer decides to give Lana the perfect baby shower gift by forcing Kenny Loggins to sing a duet with Cherlene. The episode was scripted by series creator Adam Reed and will also guest star Clancy Brown, who voices Mr. Krabs on SpongeBob. 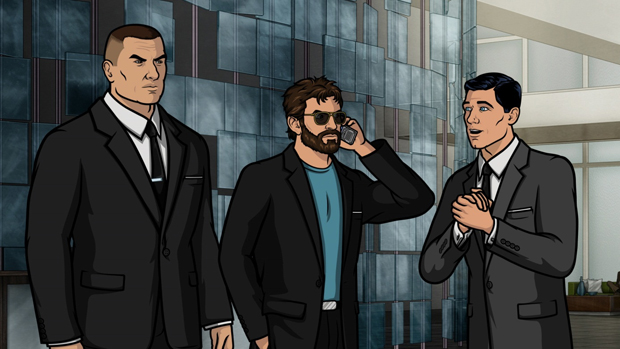