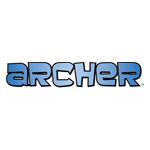 The FX Network has set January 17 (at 10 p.m.) as the return date for its popular animated series Archer. The Emmy and Annie Award nominated series features the voices of H. Jon Benjamin, Aisha Tyler, Jessica Walter, Judy Greer and Chris Parnell, and proved to be a ratings grabber last season. The third season brought in 32% more viewers (about two million viewers an episode) over Season 2. FX has ordered 13 new episodes for the show’s fourth season. Archer will lead in to the new comedy Legit, starring Australian comedian Jim Jeffries.

FX Productions has also signed a deal with creator Adam Reed and his co-executive producer Matt Thompson under their animation studio Floyd County Productions. The two-year deal has an option for an additional two years. Reed and Thompson will be on board for any additional seasons of Archer, and for whatever other projects they develop. 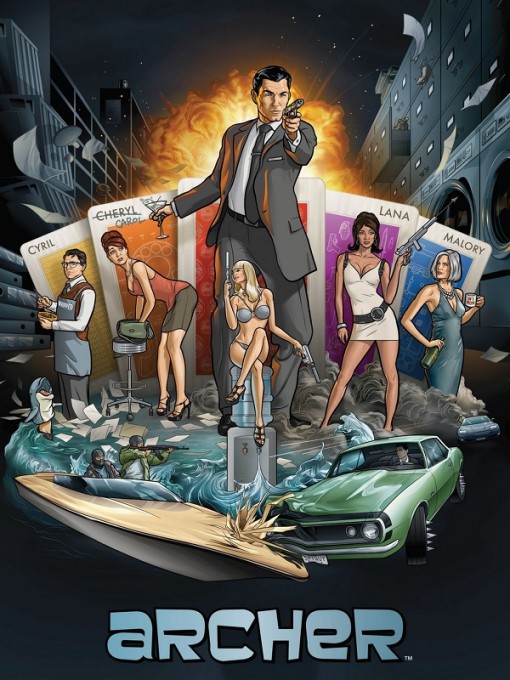