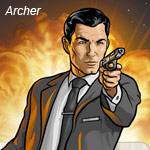 Agent Sterling Archer returns for duty in a special three-part show on FX this Thursday (Sept. 15) at 10:30 p.m. Although the third season of the popular FX show doesn’t officially begin until January, FX is keeping the interest alive by offering a special three-week return. In the new episode, which debuted at Comic-Con last July, Malory hires an adventurer named Rip Riley (voiced by Patrick Warburton) to find Archer, who’s been missing since his fiancée was murdered on their wedding day. 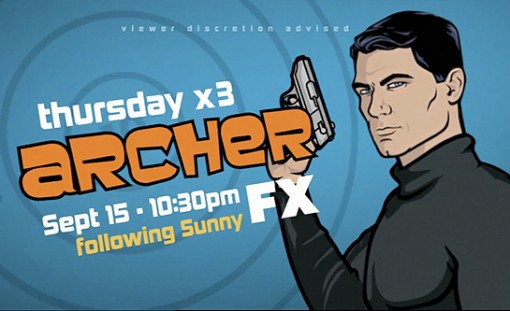 Here is the preview: