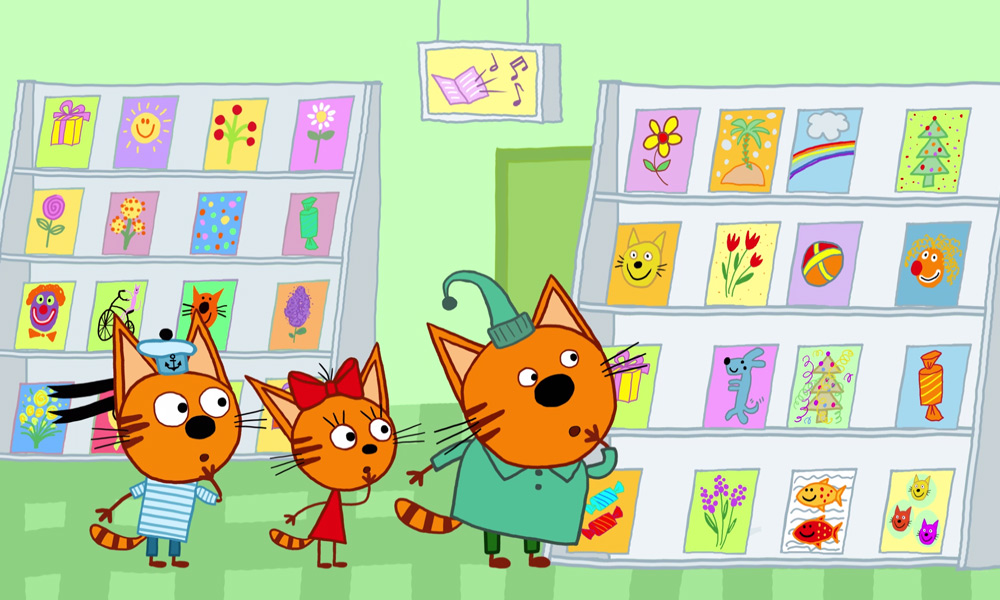 APC Kids, the children’s entertainment division of leading co-production and distribution company APC Studios, has secured a key deal for its international hit series Kid-E-Cats with Sky Kids in the U.K. and Ireland. Sky has acquired non-exclusive SVOD rights for seasons 1 and 2 for these regions, with season 1 launching on Sky Kids from September 2019 and season 2 starting in March 2020.

“As Kid-E-Cats continues to build its presence and fan-base across Europe, we’re delighted that Sky has committed to both seasons of the show and will introduce the series to a whole new audience in the U.K. from this autumn,” commented Lionel Marty, MD of APC Kids.

Kid-E-Cats tells the story of three kittens — Cookie, Pudding and their kid sister, Candy — who are always ready to jump into action with endless enthusiasm and energy. Their imagination also knows no bounds, and these kitties are capable of the most absurdly funny problem-solving suggestions. Through life’s little lessons, they learn to look before they leap — well, sometimes!

The series is based on an original Russian toon produced by CTC Media and Studio Metrafilms, and is the second-best performing preschool series in Russia. The third season is currently in production following a commission from CTC last year, and series one and two are currently available on Nick Jr. internationally in over 170 territories following a far-reaching deal signed between APC Kids and Nickelodeon International.