APC Kids, the children’s entertainment sales arm operated by APC and Lionel Marty of The Distribution Factory, has signed a coproduction deal with German broadcaster NDR for Memories of Nanette (52 x 13’), an animation series produced by 2 Minutes for M6.

In a separate deal, APC has acquired worldwide distribution rights to Zoli & Pokey (52 x 13’), from 2 Minutes and Doghouse Films, with a first episode available at MIP Junior and represented worldwide by APC Kids.

Adapted from the comic book, Memories of Nanette follows 9-year-old Nanette as she leaves the city behind to move to a small village.

Originally airing on France’s Gulli channel, Zoli & Pokey examines what happens when a brilliant but absent father returns to his family as a dog. 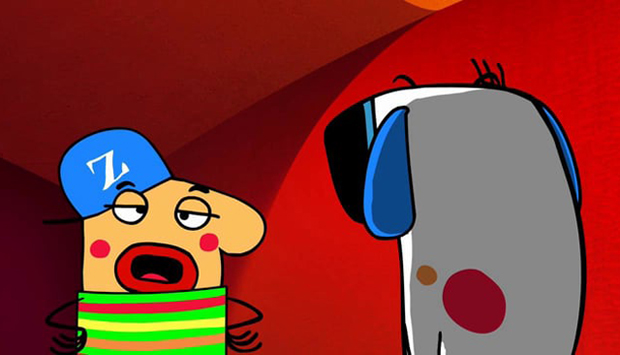 Valderrama Cast as Prince in Animated ‘Charming’
DHX Provides 2,500 Half Hours for VOD in China