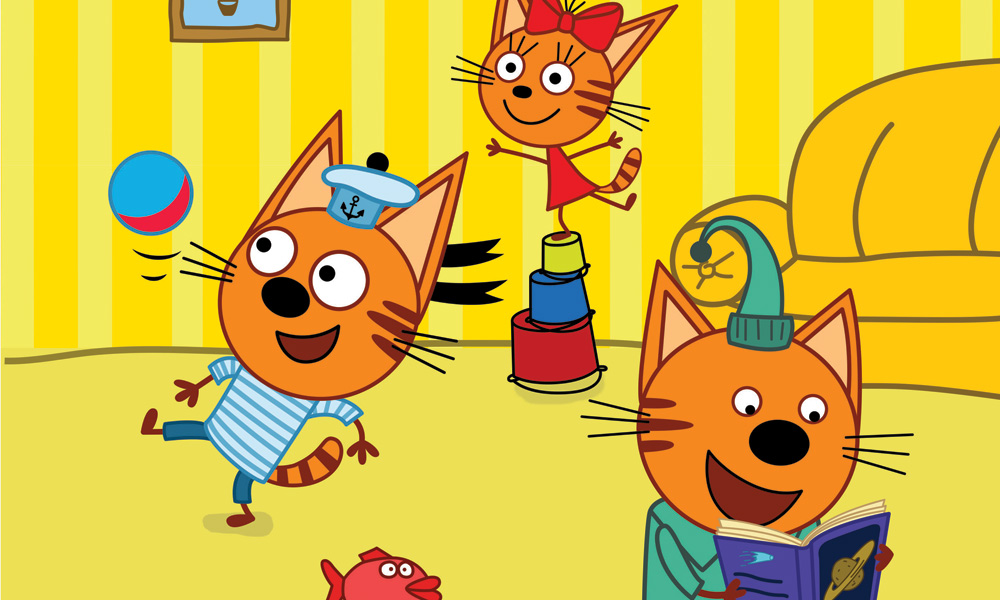 APC Kids, the children’s entertainment division of leading co-production and distribution company APC Studios, has inked a deal with the No. 1 French kids’ free-to-air television channel Gulli (M6 Group) for Seasons 1 & 2 of Kid-E-Cats, which has seen the hit animated series airing on the channel since January 6.

Kid-E-Cats tells the story of three kittens — Cookie, Pudding and their kid sister Candy — who are forever ready to jump into action with endless enthusiasm and energy. Their imagination also knows no bounds, and these kitties are capable of the most absurdly funny problem-solving suggestions. Through life’s little lessons, they learn to look before they leap — well, sometimes!

The series, produced by CTC Media and Studio Metrafilms, is the second-best performing preschool series in Russia. S1 and S2 are now available on Nick Jr. internationally in over 170 territories, following a deal signed between APC Kids and Nickelodeon International and the third season is already completed.

This deal with Gulli is the latest big step in the brand’s TV exposure, as part of a fresh batch of sales for Season 1 to Timvision (Italy) and Ceska Televize (Czech Republic), Season 1 and 2 to MBC (MENA), and Season 2 to TG4 (Ireland) and TV Puls (Poland).

Lionel Marty, Managing Director of APC Kids, commented, “Kid-E-Cats’ energy and warmth continues to resonate internationally and we are delighted to strengthen the brand’s footprint in France, giving new audiences the chance to enjoy the adventures of Cookie, Pudding and Candy on such a well-respected channel as Gulli.”

“We are delighted to welcome APC’s Kid-E-Cats on both the linear and non-linear services of Gulli, kids’ favorite channel in France, and to be part of this charming show’s international journey,” added Philippe Bony, General Manager of M6 Group in charge of thematic TV channels division and President of Gulli. 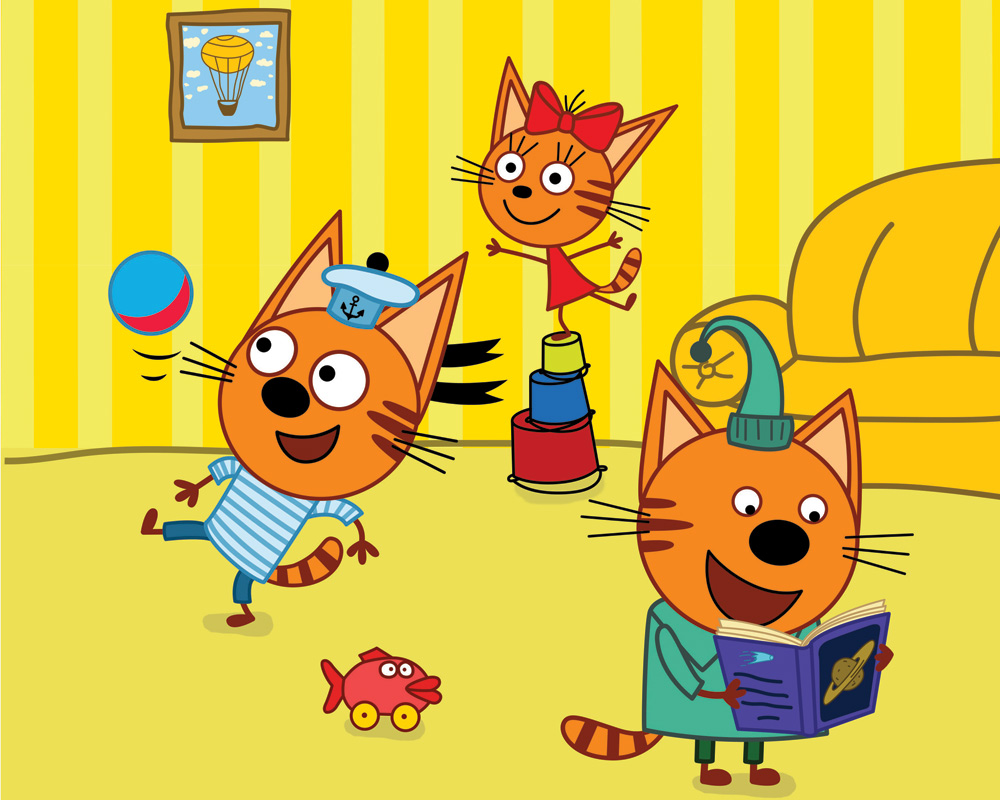