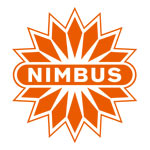 Based on the popular book series by Danish author Kenneth Bøgh Andersen (and the three live-action feature films from Nimbus), the series centers on a 12-year-old boy named Perry who is bitten by a radioactive ant and becomes his town’s guardian and superhero, Antboy! While having superpowers is awesome, not being able to tell anyone (except your two best friends) is not. While Antboy gets acclaim for battling giant robots and mutant slugs, Perry has to work on just being himself.

“The interest in Antboy has been great and venturing to new grounds seems like the natural next step in developing the Antboy franchise,” said Nimbus Founder & EP Bo Ehrhardt (producer, The Bridge). “We are now joining a strong team of international partners and talents.”

Antboy launched with three books in 2007, successfully running through to a sixth book released in 2012. The stories are published in Denmark, France, the US, Sweden, Norway, Germany and the Netherlands.

The first Antboy feature film premiered in 2013, and was a success with audiences as well as critics. Antboy: The Revenge of the Red Fury followed in 2015, and Antboy 3 in 2016. On the festival circuit, the trilogy has picked up a number of awards, including the Danish Film Academy Award for Best Children’s Movie. The films are available worldwide (exc. Russia, China and parts of Africa), and can be streamed on Netflix.

The property is supported by the Danish Film Institute and local broadcaster TV 2. 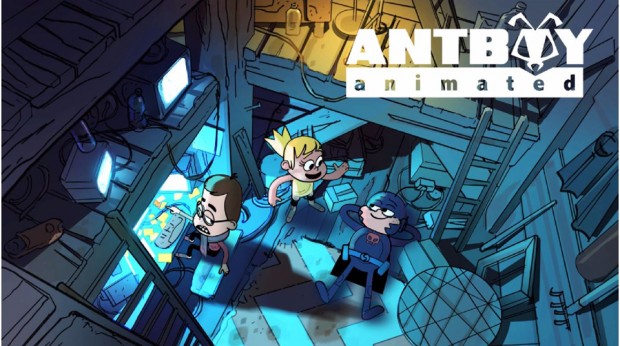