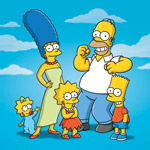 It’s been 14 years since Maud Flanders died on FOX’s long-running series The Simpsons. Now, it looks like the show creators are planning to kill off another character on the show’s 25th season this year.

During a recent phone conference, exec producer Al Jean said that another character is going to meet his/her end this year.

“I’ll give you a clue that the actor playing the character won an Emmy for playing that character, but I won’t say who it is,” Jean said.

Other tidbits that have come out of recent interviews: This year’s season finale will feature a Simpsons/Futurama crossover.

“I’ve been here 25 years, and we had a read yesterday where the excitement was as high as I’ve ever seen. We had John DiMaggio and Billy West and (Canadian voice-over king) Maurice LaMarche from Futurama, as well as our cast, and I thought that’s got to be the greatest voiceover talent assembled at one read. It was really, really great to see Bender interacting with Homer.”

Jean also said that everyone’s favorite nerd, the Comic Book Guy will get married during this season.

“The wedding is performed by Stan Lee. We have Stan Lee playing himself and (sci-fi legend) Harlan Ellison playing himself in that episode. What was funny was that they both wanted to be funnier than the other. It was really exciting for me, as a nerd,” he noted.

Among the many celebrity voices booked for Season 25 are Kristen Wiig (in the opener), Zach Galifianakis and Elisabeth Moss.

Jean noted, “In that (Elisabeth Moss) episode, Homer is stuck on an elevator with a pregnant woman and delivers her baby. She’s grateful and she doesn’t have a husband, so she names the baby Homer Jr. And Homer actually bonds with the baby better than his own (children).” 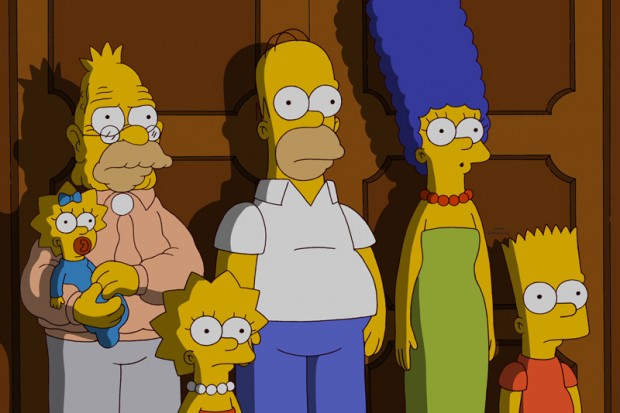