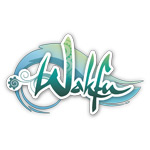 French animated series WAKFU will have its international premiere on TV5Monde Asia, Pacific, Orient and USA. The first season of the show will debut on Sept. 17, 2012 Weekdays at 5 p.m. (E.S.T). The second season will follow with a start date planned for October 23, 2012.

Virginie Landru, TV5Monde’s Youth Programs Manager, notes “A magical universe, fantastic adventures, and brave heroes; TV5MONDE is really proud of adding WAKFU to its portfolio. I am convinced that worldwide viewers will eagerly follow Yugo’s and his companions’ adventures into the unique world of WAKFU. Ankama really did a great job with the scenario, animation, humor, and music; it’s a total success!”

WAKFU is a global cross-media brand by Ankama Games which revolves around an online tactical turn-based MMORPG. In addition to the online game and animated series, elements consist of an Xbox Live Arcade Game (Islands of WAKFU), comics/manga, a trading card game, action figures and more. WAKFU is set within the same fantasy universe as the game Dofus, but takes place approximately 1,000 years later after a catastrophic world event known as the Great Deluge. 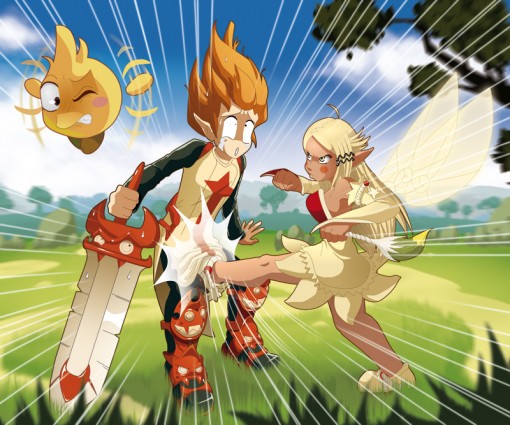