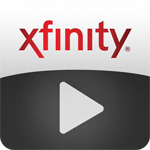 Anime Network On Demand subscribers will have 24-hour access to a curated selection of anime television series and movies, which can also be accessed on the Xfinity TV app and online portal. Continuous updates will make 19 to 38 hours of new content available each month — three to five new series (36-65 episodes) and one to three new movies.

The $6.99 per month subscription service launches on Xfinity On Demand with fan-favorite, critically acclaimed titles including Appleseed, Grave of the Fireflies, Beautiful Bones: Sakurako’s Investigation, Food Wars!, High School of the Dead, Parasyte -the maxim- and Haven’t You Heard? I’m Sakamoto.

“Teaming up with Comcast enables us to deliver the best anime series and movies to a tremendous, passionate audience,” said John Ledford, Founder and returning CEO of Anime Network. “With more than 22 million video subscribers, this partnership with Comcast brings Anime Network to fans more than ever before.” 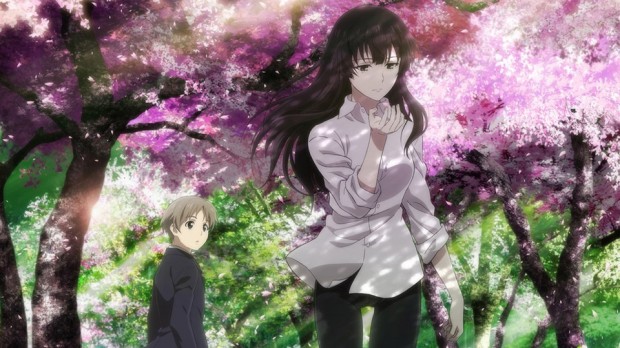