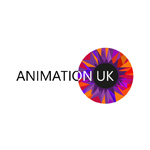 The org had been lobbying for such a fun since 2015, starting with an open letter to the Secretary of State from co-chair Oli Hyatt and signed by more than 70 major industry figures and pursued through meetings with DCMS members and a formal response to the Contestable Fund Consultation in February 2017. Animation UK urged government intervention to address under-investment in quality free-to-air public service broadcasting content for children, who account for 18% of the audience overall.

“Today’s announcement is great news for the children’s TV and animation industry,” said Hyatt, co-chair of Animation UK and founder of BAFTA-winning production company Blue Zoo Animation. “Original domestic TV animation has not just been at risk but in danger of permanent decline and this announcement will go some way to halting that.”

Bradley’s announcement reiterates that output of kids’ TV content from PSBs in the UK has been in decline for the past decade, with spending enduring a £55M drop. The investment is aimed at reversing the trend and is a first for specifically focusing on children’s television.

“High quality children’s television is not only entertaining but plays a vital role in stimulating learning and giving young people a greater understanding of the world around them,” said Bradley. “This significant investment will give our world-renowned television production sector the boost it needs to create innovative content for a wider audience that would otherwise not be made.”

The newly announced fund will have the potential to support up to 50% of production and distribution costs for original TV shows, and will encourage projects from “new and diverse backgrounds” and those “made in the nations and regions.” These requests were featured in Animation UK’s petitions to the government.

“This is a huge win for Animation UK. The new fund and Ofcom’s new powers to set quotas for children’s shows on public service broadcasters will make a significant difference to the content seen by UK audiences and we look forward to seeing the animation industry in the UK continue to go from strength to strength,” commented Kate O’Connor, Executive Chair of Animation UK. “We are looking forward to continuing discussions with the DCMS and other partners about this fund and the quotas to ensure that we can continue to sustain and develop the UK animation sector.”

Funding will be distributed over three years as part of a pilot program starting in 2019; the British Film Institute has been provisionally appointed to administer the fund and will work with government to fine-tune the program. 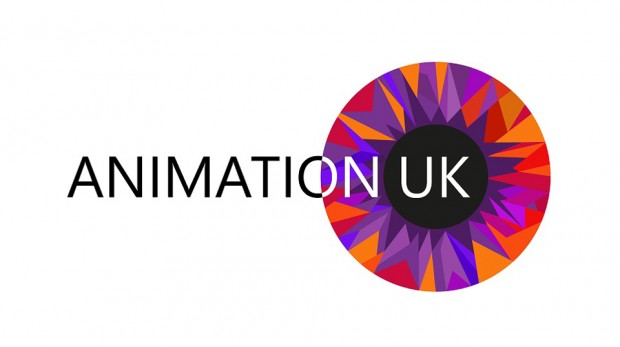