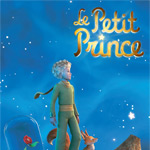 Directed by Pierre Alain Chartier and loosely adapted by Bertrand Gatignol, the series is a co-venture with the Saint-Exupery estate and follows the further adventures of The Little Prince as he visits 20 different planets, accompanied by his loyal friend, the Fox. On the hero’s itinerary are visits to the Planet of the Aeolians, the Planet of Music, the Planet of Jade, the Planet of the Astronomer and many other enchanting worlds ruled by incredible laws.

The show’s ambitious licensing plans (which includes stationary, furniture, gifts, board games and clothing) are handled by Atlantyca Entertainment in Italy. 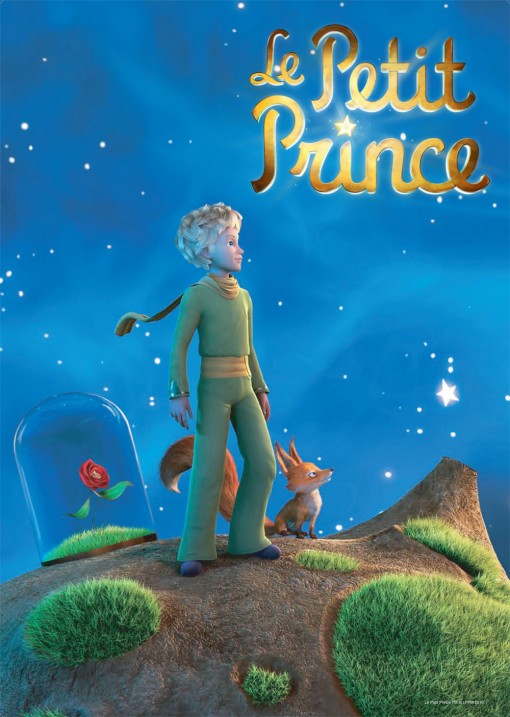