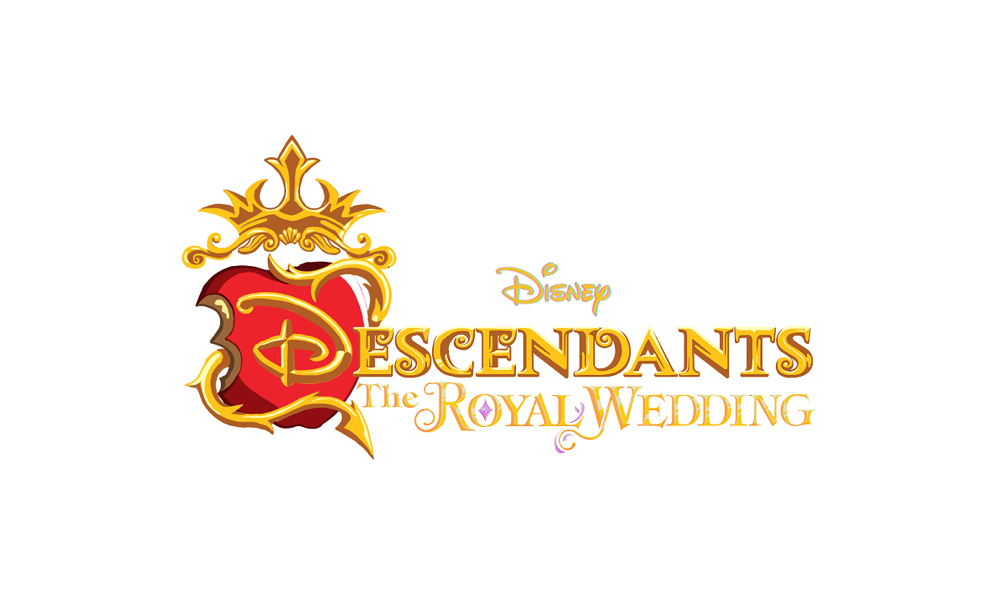 Disney is ready to turn Friday the 13th from unlucky to funlucky with a trio of premieres slated for August 13. Kicking off at 8 p.m. ET/PT on Disney Channel and DisneyNOW, viewers will be treated to the DJ-themed live-action Disney Channel Original Movie Spin, the animated special Descendants: The Royal Wedding and a tasty new kids’ competition series Disney’s Magic Bake-Off.

Plus, the eventful night will be warmed up by the network TV premiere of Disney-Pixar’s animated blockbuster Toy Story 4 at 6:15 p.m. ET/PT.

Prepare for a Walk Down the Aisle in Descendants: The Royal Wedding

Bibbidi, Bobbidi, Boom! Disney invites viewers to Auradon’s most anticipated social soiree — Mal and King Ben’s wedding. Happily-ever-after continues for Auradon’s power couple as they prepare to say “I do” at an epic celebration with their friends and family, but Hades threatens to ruin it all.

The animated special will feature a brand new song, and the original Descendants cast is set to reprise their roles, including Dove Cameron as Mal, Sofia Carson as Evie, Booboo Stewart as Jay, Mitchell Hope as Ben, Sarah Jeffery as Audrey, Melanie Paxson as Fairy Godmother, China Anne McClain as Uma, Jedidiah Goodacre as Chad, Anna Cathcart as Dizzy, Dan Payne as Beast, Bobby Moynihan as Dude the Dog and Cheyenne Jackson as Hades.

Descendants: The Royal Wedding, by Sara Parriott & Josann McGibbon and Ricky Roxburgh, is based on the Descendants movies by Parriott & McGibbon (The Starter Wife, Runaway Bride). The animated special is directed by Salvador Simó (Buñuel in the Labyrinth of the Turtles, upcoming Dragonkeeper) and produced by Final Frontier Entertainment. 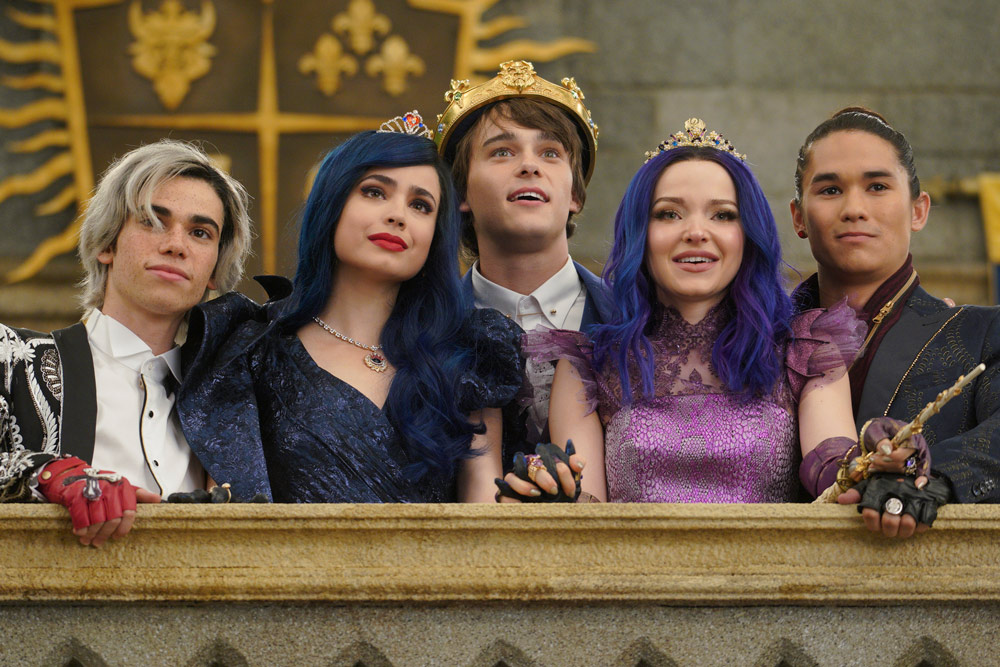