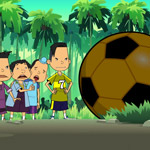 Malaysian animation studio has announced several new global sales for its animated properties Harry & Bunnie, Chuck Chicken, Supa Strikas and Bola Kampung. The K.L.-based studio has licensed two of its properties to Netflix globally: The 78 x 7-minute series, Harry & Bunnie is now available on Netflix worldwide (except for China), and the 52 x 11-minute series, Chuck Chicken will soon be seen in multiple continents. Both shows are available on Netflix. In addition, Harry & Bunnie is also expanding its presence on free TV channels in Malaysia such as TV3 and TV9 and landing on premium platforms such as Tencent Video, Youku, YanHua Media, LuTong Net, Suma Vision, and CIBN in China.

In anticipation of the Soccer World Cup 2018, Bola Kampung, a brand created by Animasia Studio in 2010 has also signed to Yes Kidz channel (Israel). This sports-theme follows a soccer club formed by a group of village kids. The 2D-animated 78 x 22′ show scheduled air in Israel in January 2018. Another popular soccer-themed series, Supa Strikas (65 x 22′, Season 1-5), has expanded its reach to more than 130 countries worldwide. Mediacorp Suria channel (Singapore) has recently picked up Season 4 and 5 of the show. Viewers can enjoy the athletic high-jinx this December all the way the World Cup 2018 season (June 14-July 15 2018). Supa Strikas currently airs in more than 130 countries worldwide. 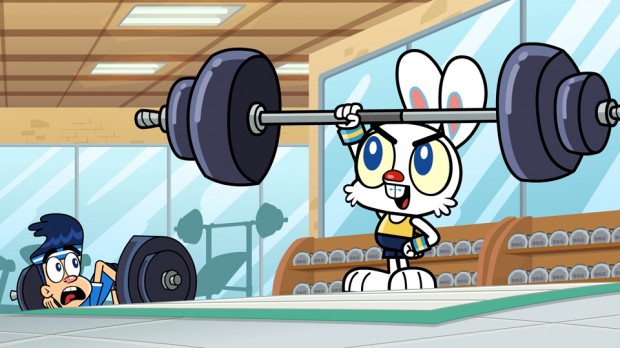 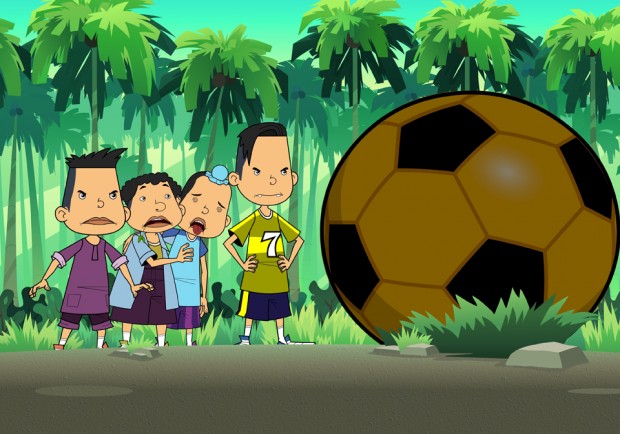