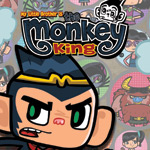 Malaysian animation studio Animasia (ABC Monsters, Kung Fu Chicken) has closed a co-production deal with China’s Zhongnan (ZN) Animation to deliver a new series titled My Little Brother Is Monkey King. Billed as the first co-production between the two countries recognized by the Chinese government, the HD 52 x 11 series is budgeted for 5.2 million U.S. dollars and is conceptualized by Animasia. The development and design of the show will be handled at the studio’s Kuala Lumpur studio. Both studios will shares resources and expertise to produce the package.

“Zhongnan is well known for its extensive network, strong animation expertise and having a good relationship with Chinese broadcasters,” notes Raye Lee, CEO of Animasia Studio. “Our partnership with them has given us an opportunity to enter the Chinese market with greater confidence.”

Zhejiang Zhongnan is one of the largest and most successful animation companies in the country today and has produced many successful toons that air on CCTV China. The company has also developed many successful licensing and merchandising programs in the Chinese market and has established a growing toy development division to cater to the increasing demand for youth-focused brands in that country. 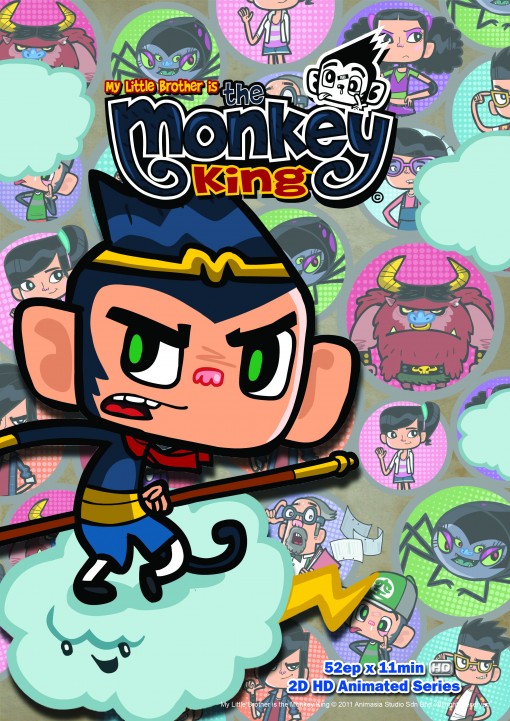 Inspired by Chinese mythology, My Little Brother Is Monkey King centers on the adventures of a brother and sister with secret magical powers who have been sent to Earth from Planet M. While trying to pursue normal lives as students at the Heavenly School, they have to fend themselves against the evil villains who are after their special powers. For more info, visit www.animasia-studio.com