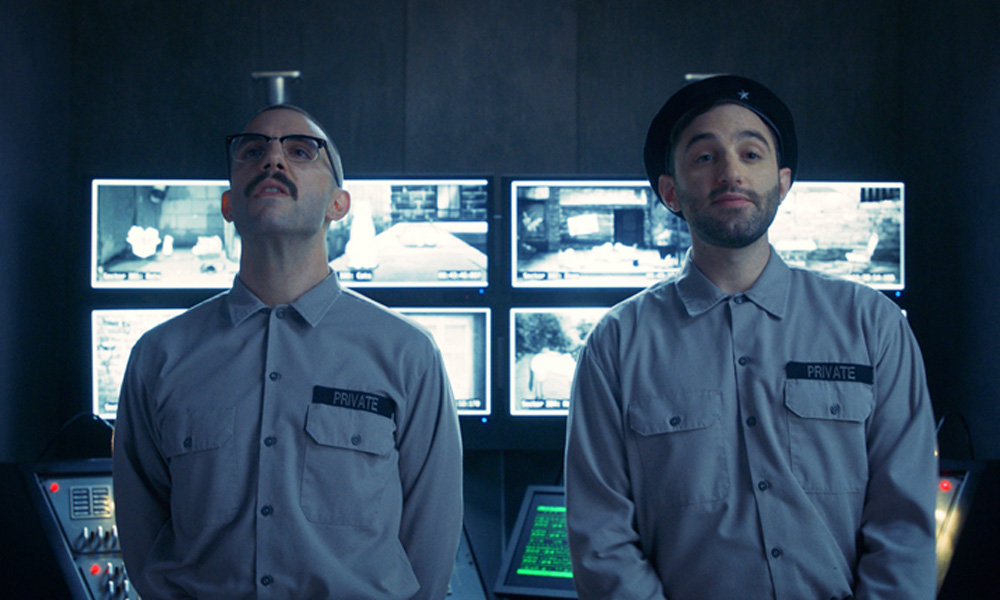 Following the news that Animals will not return to HBO for a fourth season, word is out that series creators Phil Matarese and Mike Luciano have signed a deal to deliver two scripts for potential Fox TV animated series, for various platforms. The agreement tasks the duo with writing one script, and supervise another writer on the second.

Animals just wrapped its third season — the adult comedy series followed the animated adventures of pigeons, mice, bedbugs and other urban wildlife trying to survive in New York City. Matarese and Luciano wrote and directed all the episodes, and voiced many of the characters, although high-profile guest stars have included Jessica Chastain, Jonah Hill, Whoopi Goldberg, Wanda Sykes, Marlon Wayans and Emilia Clarke. Read our interview with Luciano & Matarese on Animals S3 here.