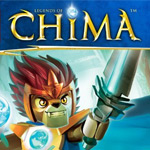 The new LEGO Legends of Chima, which debuts this month on Cartoon Network, may be this summer’s best guilty pleasure viewing.

LEGO toys have been around since 1949, but we are seeing a completely new renaissance of interest in the famous Danish plastic interlocking bricks. As we anticipate 2014’s big Warner Bros. movie directed by Phil Lord and Chris Miller, let’s hear it for an engaging new CG-animated series debuting on Cartoon Network that features a complete new line of LEGO characters. Legends of Chima, which is set in a rich world inhabited by eight warring tribes of anthropomorphic animals, is just the kind of show that is bound to cast a spell on young viewers this summer. Each week, the plot thickens as the various beast clans fight over a powerful natural resource called Chi, which has the power of life and destruction. Think of it as a G-rated version of Game of Thrones, with various animals fighting for supremacy in Chima!

The series showcases some very cool CG animation produced by M2Film, one of Denmark’s leading studios. The project is led by supervising producer Ole Holm Christensen, who has also shepherded various LEGO Star Wars and LEGO Indiana Jones projects in the past few years. During a phone interview from his studio, he shared some of the key challenges and rewards of the project.

“Because of the magnitude of the show—20 x 22-minute-long episodes—we knew that this was going to be a challenging task,” says Christensen. “We had to deliver the episodes in less than two years … it is the equivalent of producing about five and a half feature films.” 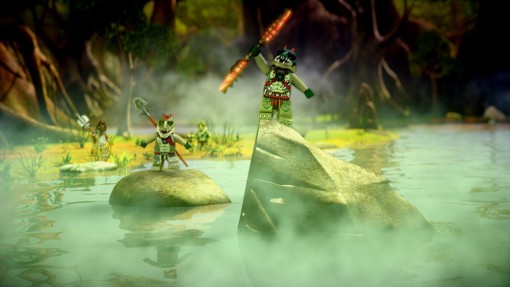 Christiansen says he and his creative team enjoyed diving in to the rich world of Chima, a vast universe divided by different tribes of lions, wolves, elephants, ravens, eagles, crocodiles, gorillas, bears and rhinos. And those are just the major clans.

“It helped a lot that we were involved from the early stages of development and design,” says Christensen. “Our designers, art directors, animators, everyone couldn’t wait to sink their teeth into the project. Our art team, which is spread out all over the world, created lots of concept art of the series. The goal was to create something special that, at least in our view, was unique and hadn’t been seen before on television.”

“I think it’s the first time I’ve written a show that actually got bigger and more spectacular as it was animated,” says L.A.-based Chima writer John Derevlany, whose numerous credits include Kick Buttowski, Johnny Test, Wayside and The League of Super Evil. “Usually things get dramatically scaled back for production reasons. In the case of Legends of Chima, everything got even more epic. I think the show is quite special because it tells simple children’s stories set against incredible action scenes and a very deep, immersive mythology.” 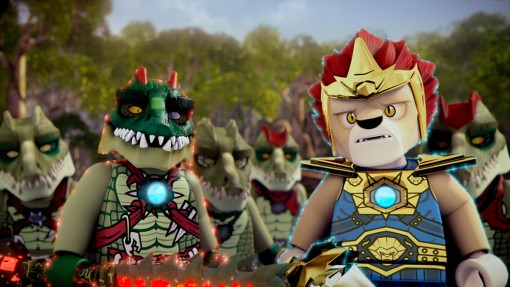 The artists found their inspiration for the Chima world from a wide variety of sources.

“We looked at many different elements of pop culture,” says the producer. “We wanted to really raise the bar for what we can expect from CG animation on TV.”

Working with a team of over 300, spread out in various locations around the world—Denmark, Paris, Barcelona, Amsterdam, Vancouver, Los Angeles, Mumbai and Bangkok, to name a few—Christensen says the project demanded a very efficient Maya-based CG pipeline and heavy render famers to push the animation forward. Once the animatics are figured out it takes about 12 weeks to produce the animation for each episode. 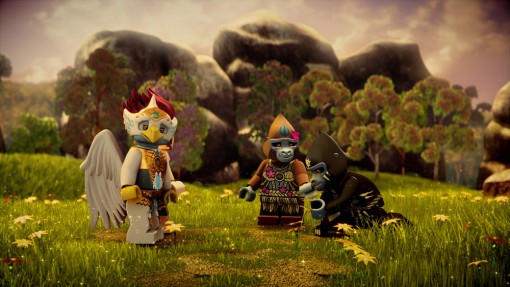 “Each year the advances in technology have worked in our favorite,” Christensen adds. “Things that were impossible to do for a TV series, like creating CG water or adding believable effects shots, are taken for granted now. We can make things look better and better today, for the same amount of money we spent before.”

One area that is still a tricky one for a TV CG-animated series is creating believable hair and animal fur. Luckily, the Chima characters are designed to have that pristine sheen of the classic toys, so the animators were able to skip the fur part altogether and go with the shiny texture expected from LEGO figures. Just as it did with the hugely successful Ninjago series, LEGO is also introducing new Chima toys to coincide with the U.S. premiere of the show on Cartoon Network this summer. (CN aired three episodes of the series earlier this year, but July marks the official debut of the first season of Chima.) 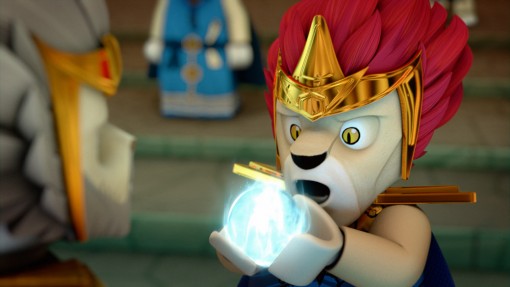 Ultimately, it all boils down to providing the audience with that rare experience of visiting a place they haven’t seen before.

“Chima feels like such a vast world—there’s a grand sense of scale here. The storytelling is really top of the line. And you get to know all these different animal tribes, which all act and move differently from one another,” notes Christensen, who also admits that the sneaky wolves are his favorite Chima tribe. “I do believe that we’ve only scratched the surface.”

LEGO Legends of Chima debuts on Cartoon Network on July 10 at 8 p.m. 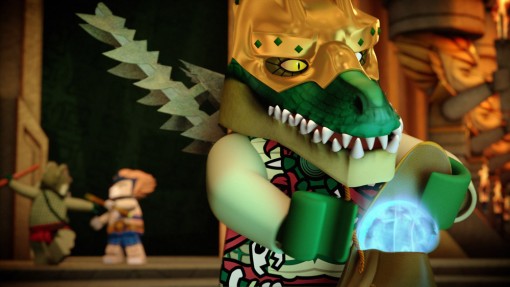 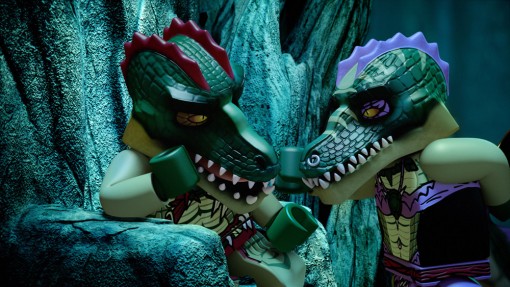 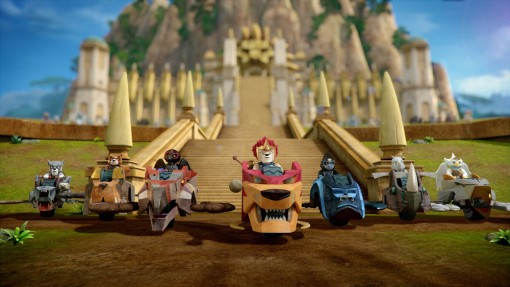 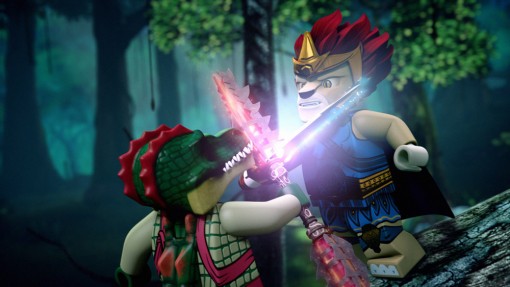