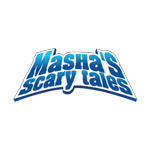 Russian kids’ property Masha and the Bear is getting another spin-off series as Animaccord Studio — the Moscow-based producers behind the animated Masha and the Bear and Masha’s Tales series — announces Masha’s Scary Tales. The 26 x 6 series will teach young viewers how to come to terms with common childhood fears.

Scary Tales will feature cuter takes on scary characters, and original score inspired by classical composers like Grieg and Tchaikovsky. The first 13 x 6 package is slated for the first quarter of 2016, with the final 13 episodes due in Q4 of the same year. 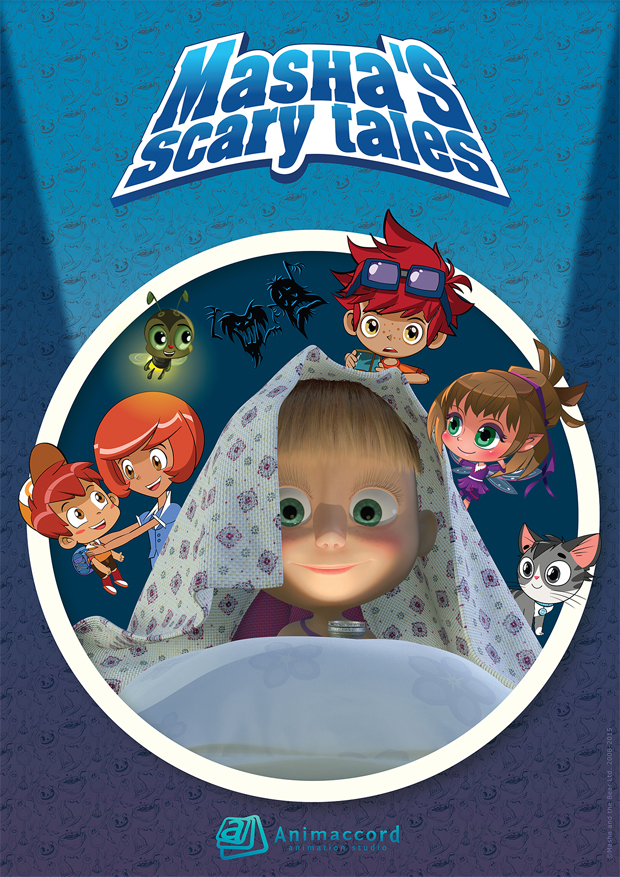