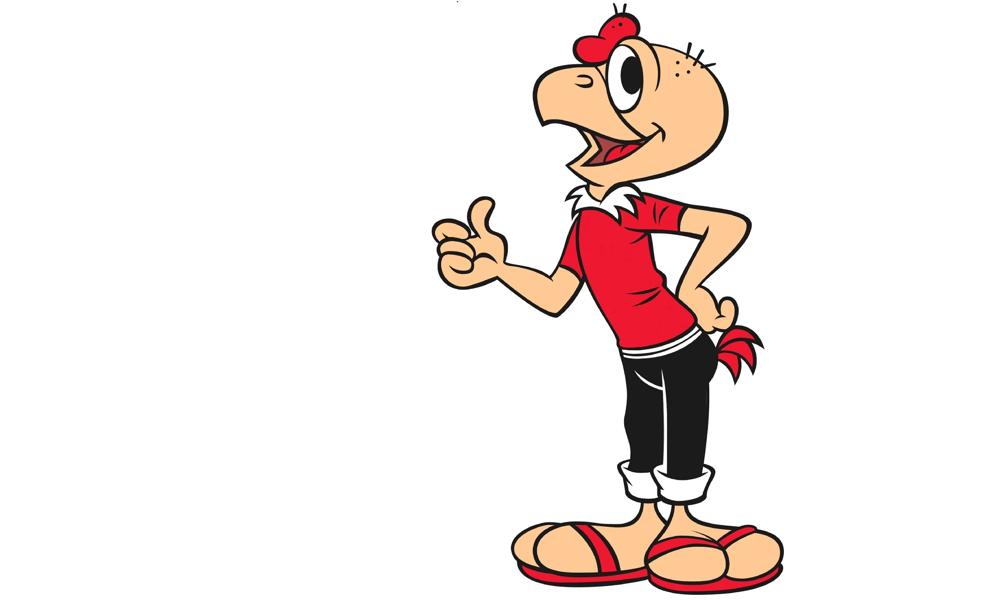 The beloved bird-bud of Chilean comic strip Condorito, created by René “Pepo” Ríos, will now have its own animated sitcom aimed at teens and adults. World Editors (owner of the IP), international family entertainment co. Ánima (Top Cat: The Movie, Las Leyendas) and Chilean animation studio Lunes (Homeless, Waldo’s Dream) announce an agreement to develop and produce the show. This new series aims to showcase all of the unique characters who live in Pelotillehue town and their hilarious adventures.

Condorito is a hugely popular character in Latin America. To this date three generations have already grown up reading about his many adventures. Every year more than 80 million people enjoy Condorito’s comic strips, which are published more than a million times all over the region. It is the second most recognized comic strip among the U.S. Hispanic population. Condorito is also considered the second most important icon in Chile, just after their national flag.

“Condorito and the rest of Pepo’s characters are known and loved throughout Latin America, so we already have a substantial fanbase for the show,” said Jose Navarro, CEO of Lunes. “However we want the Condorito sitcom to be enjoyed all over the world, not just in the region; that’s why we are confident Ánima’s expertise and sensibility will help us achieve this ambitious goal.” 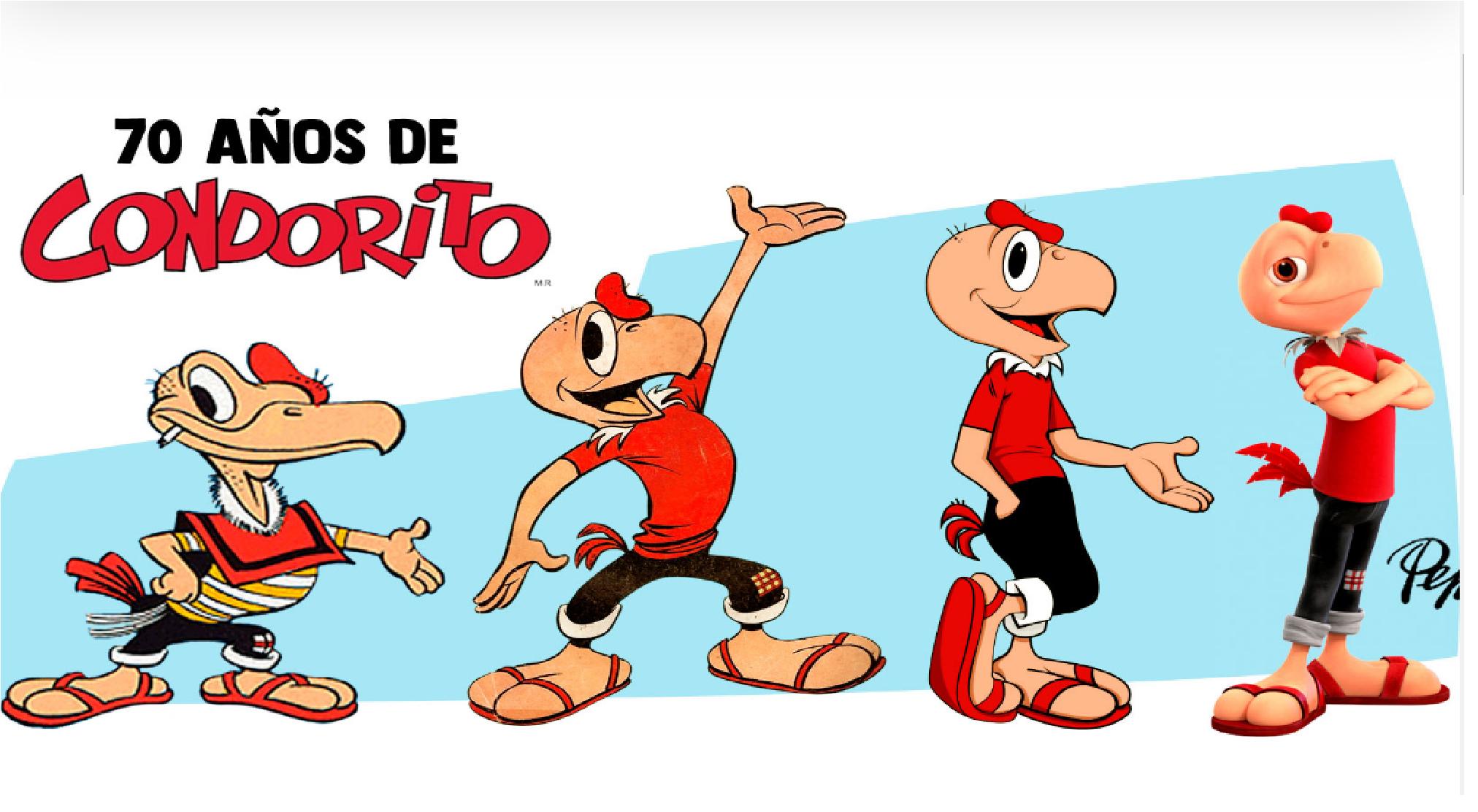 Anima will work on creative development and manage the sitcom’s production, sales and distribution.

“Condorito is one of the most cherished characters in all of Latin America. We are so proud and thankful of the opportunity to bring Pepo’s characters to life. We are thrilled to be working with Lunes and can’t wait to get started on this amazing project,” said José C. García de Letona, COO at Ánima.

Navarro added, “We have discovered, through our own passion for Condorito and by working with experts on the brand, that most of the stories written in the original comic strips are still very current to this day.”

Lunes’ team is collaborating with Pedro Maino, researcher and editor for the comics, and designer Franco Rampoldi to come up with the stories and give Condorito a new look, while Ánima’s team will assist in the development and will be in charge of the production of the show, which aims to make audiences, new and old, fall in love with this incredibly funny bird and his friends. The partnership will soon announce world-class writers and artists who will be joining the project.

“We will be loyal to the character’s essence and origins while at the same time giving him a new, fresh look and having a contemporary approach to the stories,” assured García de Letona.

“We are aware of the responsibility of working with such a beloved character so our strategy will be to go back to its roots and rescue Condorito’s nature, a poor and lonely immigrant who establishes himself in a quiet Latin American town, meeting new and unique friends that will help him through all kind of silly situations,” concluded Navarro. 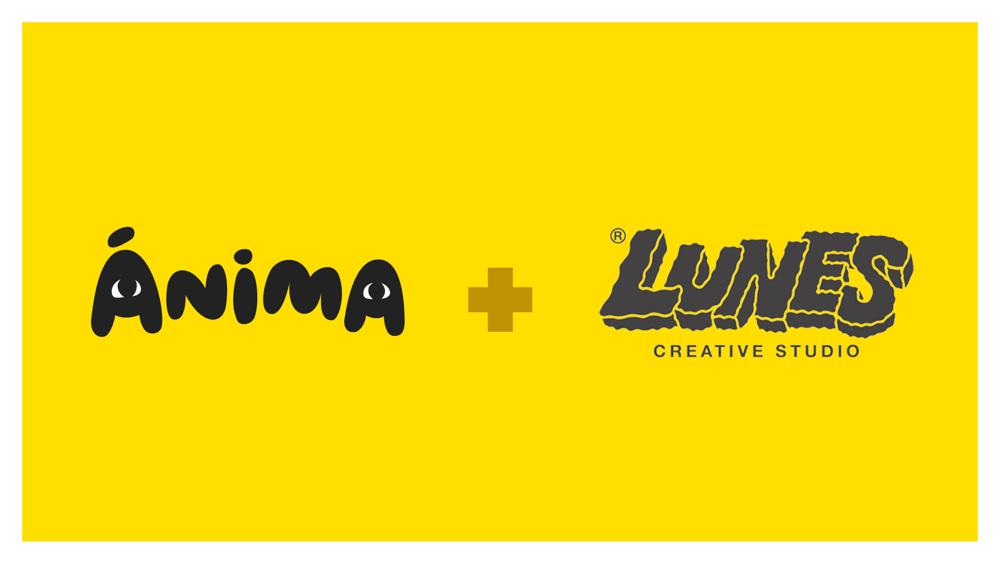