Currently celebrating its 19th year in business as a leading animation studio in Latin America and a global player in the kids’ animation industry, Mexico’s Ánima has launched a new adult and young adult division. The studio will embark on producing for the highly coveted YA demographic with El Santos, a 22-minute 2D sitcom based on the popular comic strip character created by Mexican cartoonists José Trinidad Camacho (Trino) and José Ignacio Solórzano (Jis). El Santos will enter production later this year, with Trino and Jis serving as exec producers.

“In 2002, Ánima was established in Mexico City with an initial roster of a few projects. Today, in addition to Mexico City, we have offices and studios in Madrid, Canary Islands and Buenos Aires, as well as 22 animated features, nine television series totaling more than 572 half hour episodes, and a digital network with more than 24 million subscribers. And now we could not be prouder than to introduce our new strategic focus on adults and young adults, starting with El Santos,” said García de Letona. “Thanks to Trino and Jis and their adult- themed comic strip, El Santos has become part of the Latin and Hispanic pop culture and has amassed an extraordinary number of fans throughout the years. This new series is the perfect project in which to launch our new division.” 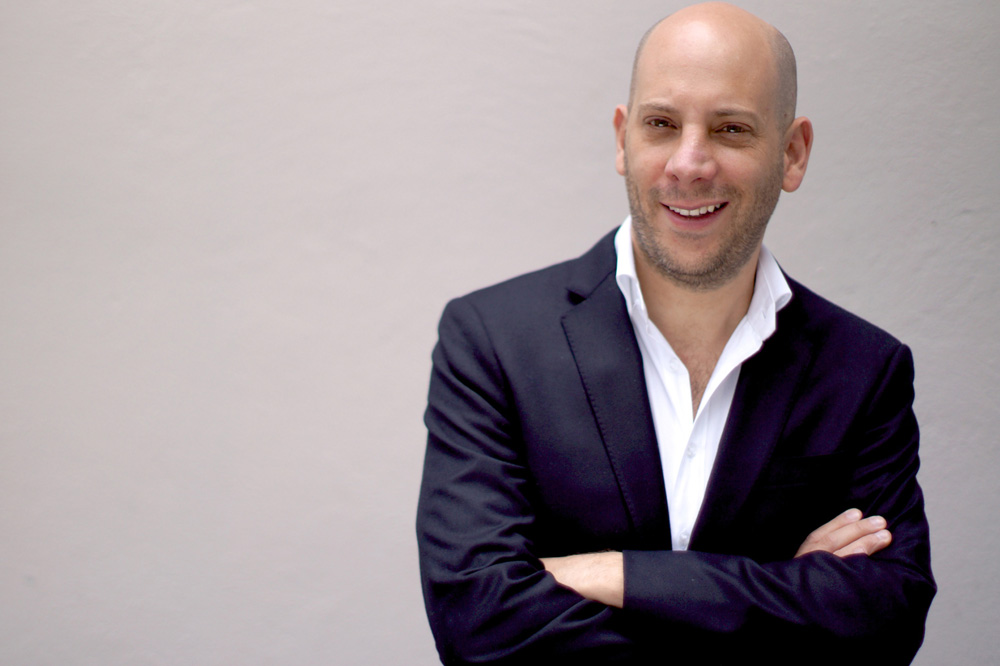 “I am delighted to be working with José Carlos (García de Letona) and the team at Ánima,” commented Trino. Thanks to the continuing success of the comic strips, El Santos has been around for many, many years. And now thanks to this new series, fans of yesterday and today can appreciate the freshness and comedic appeal of the series, coupled with the irreverent character for which El Santos has become so well known.”

“It is such an honor to be working with Anima to bring to life our beloved and iconic El Santos, which has been a popular classic in the Mexican culture for decades,” Jis added. It is wonderful to know that this over-the-top character still brings excitement to today’s audiences.”

Set in the infamous Mexican wrestling world, El Santos centers on a brash, uncouth, over-the-top luchador who is in love with the exotic and sex-addicted Tetona Mendoza, a fearless female luchador. The masked El Santos is constantly fighting against the forces of good vs. evil and will do anything for Tetona’s love.

Created for adults, the comic strip has nine published books and is currently printed weekly in numerous newspapers around the world. In 2012, Ámina produced a feature film entitled El Santos vs. la Tetona Mendoza, also based on the comic strip, which became the first Mexican animated feature to premiere at the renowned Annecy International Animation Film Festival. The film included the voices of Cheech Marin and Guillermo del Toro, among others.