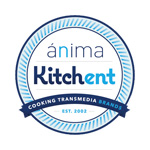 According to a report in Variety, Anima Kitchent aims to create, produce and sell entertainment brands focusing on children and youth markets. 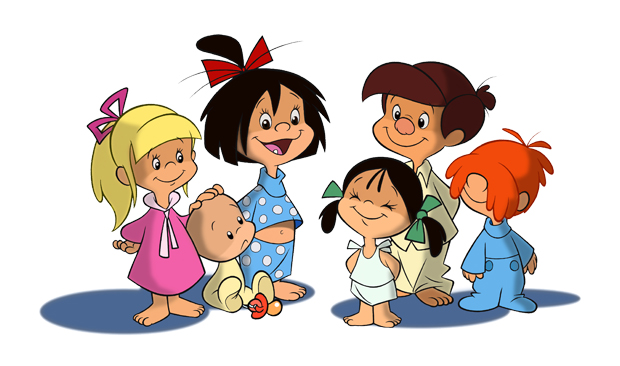