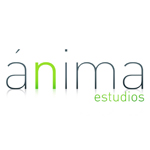 The 8-11 targeted property Bugsted will comprise a 13 x 1 TV miniseries, game app for iPhone, iPad and Android, and collectible action figures. The multi-platform roll out will happen simultaneously in the last quarter of 2013. The series follows the crazy adventures of the Bugsteds, a group of mutated Moon bugs that have accidentally wound up on Earth. Their mission to return home is constantly thrown off course by all kinds of lookalike moons like a headlamp or disco ball. The show and game will be filled with wacky failed attempts and edgy humor, according to the producers. 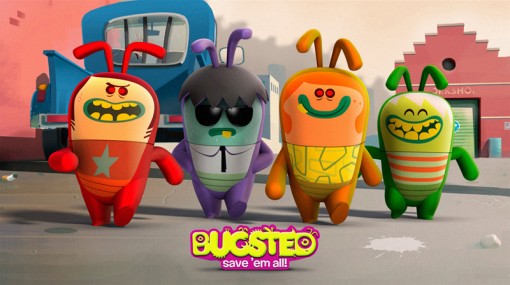