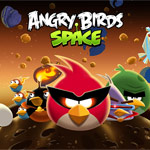 The new Angry Birds short Angry Birds Space will land on Nickelodeon on Wednesday, March 21 at 7 p.m. during SpongeBob SquarePants. The short will also air at the same time on Nicktoons during Power Rangers Samurai. Part of a global exclusive on the cabler, the short will also run on Nick channels around the world at that time.

The encore short will air during “Angry Angry Saturday” morning on Saturday, March 24, at 10:30 a.m. (ET/PT) during SpongeBob SquarePants on Nickelodeon and Power Rangers Dino Thunder on Nicktoons. Leading up to the short film, six brand-new birds will be revealed. Following the exclusive world premiere, viewers can catch the birds at nick.com/watch.

The new animated adventures ells the story of how the Angry Birds end up in space. It begins on a day much like any other, but suddenly a cosmic vortex appears and brings visitors from another galaxy with some unfriendly intentions. This means the heroic birds have to slingshot themselves into the far reaches of the galaxy! 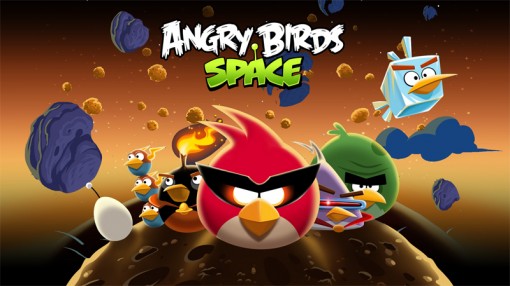 Angry Birds are the most downloaded games ever, with over 700M downloads in the two years since they launched.  The Angry Birds Space game will be available worldwide on Thursday, March 22.

PBS Says Goodbye to 'Arthur' with 25th Season Next Year