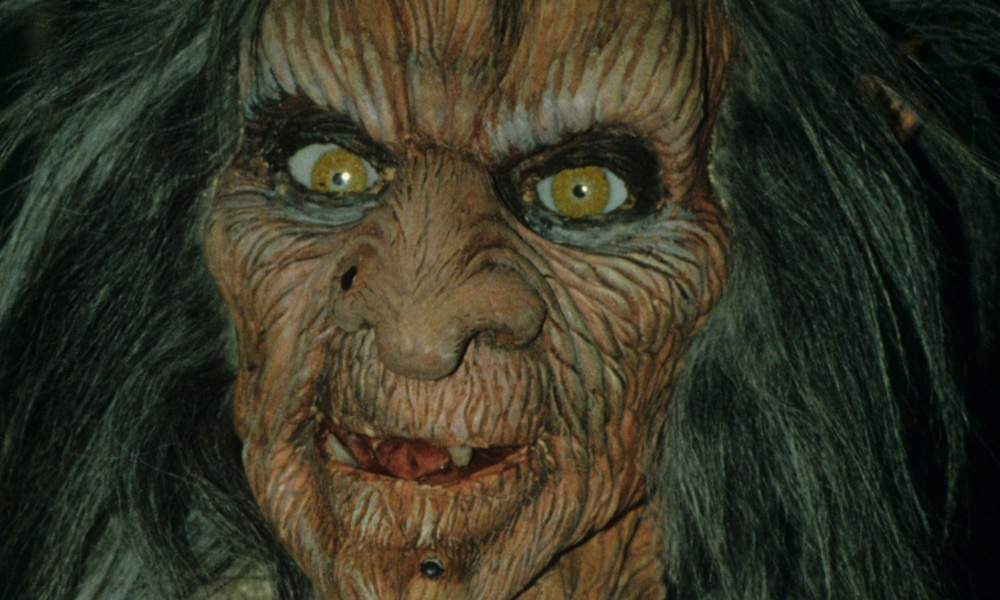 Terrahawks followed the adventures of a crack task force responsible for protecting Earth against invading androids and aliens led by Zelda. The show won over audiences with its mix of tongue-in-cheek humor and dramatic jeopardy.

“Terrahawks has always been one of my favourite Gerry Anderson series, and has an obsessive and dedicated cult following, with Zelda being one of the most regularly mentioned ‘80s kids TV characters online,” commented Jamie Anderson, Managing Director of Anderson Entertainment. “I’m thrilled to be working with Tiny Giants on reimagining the series to entertain, inspire and excite a whole new generation, as the original series did over three decades ago.”

The new show centers on the character Kate Kestrel. As she rises through the ranks of the Terrahawks organization, defending Earth from alien invasion, Kate also uncovers secrets about her family’s dark past.

“When I was a kid, Zelda scared the living daylights out of me. We can’t wait to work with the legacy and heritage of the world co-created by Gerry Anderson in bringing Terrahawks to a brand new audience with deep, rich characters and world building that can pull you in and not let you go,” said Stu Gamble, CEO and Founder of Tiny Giants.

Anderson Entertainment has been working on early redevelopment with Star Wars artist and well-known illustrator JAKe, and is now joining forces with Tiny Giants to prepare the show for pitching to broadcasters and SVODs. JAKe will continue in a senior creative role. Original Terrahawks designer and FX supervisor Steve Begg is also returning to reimagine the Terrahawks vehicles.