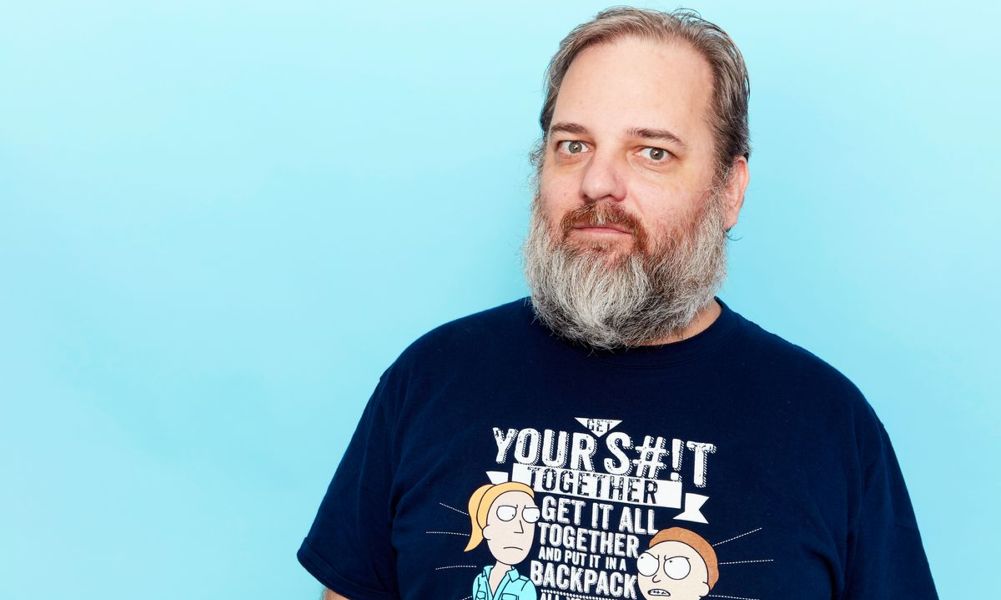 Fox has given a formal series order to a new series from Emmy-winning Rick and Morty creator Dan Harmon, who struck a broadcast network only, exclusive direct animated comedy deal with the Disney-owned entertainment company in June of last year. The fully-owned series will be produced by Fox’s animation studio Bento Box Entertainment (Bob’s Burgers) and is slated to premiere in 2022.

The untitled series will take viewers back through the mists of time to the mythic days of ancient Greece, where a flawed family of humans, gods and monsters try to keep on the world’s first city running without killing each other. Harmon’s next animated odyssey is currently casting.

“Leave it to Dan Harmon to turn the mythos of early Greek civilization into remarkably sharp commentary on today’s politics, celebrity and pop culture,” Fox President of Entertainment Michael Thorn told Deadline. “This project is an incredibly irreverent family comedy as told by one of the town’s most inventive storytellers. We are proud to be partnered with Dan on this series, which strengthens our hold on the animation space and, as we continue to build Fox Entertainment, marks an important first step for us with our first fully-owned scripted property.”