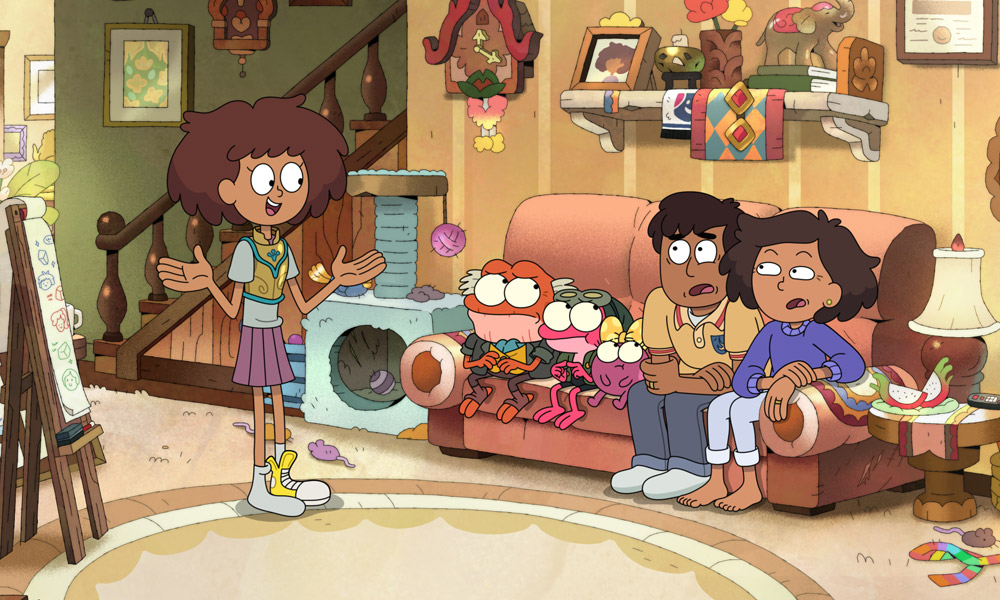 The ribbiting animated comedy-adventure of Amphibia continues with Season 3 premiering this Saturday! Created and executive produced by Matt Braly (Gravity Falls), S3 of the Emmy-nominated series finds Anne and the Plantars transported from Amphibia to her hometown of Los Angeles, where the Frog Family must learn to navigate the complexities of this modern-day world, conceal their identities as talking frog people and search for a way home.

Our friends at Disney TV are offering Animag readers a sneak peek at this giant leap for frog kind in an exclusive clip. Check it out!

Following the S3 premiere, new episodes of Amphibia will debut every Saturday through Nov. 27 on Disney Channel and in DisneyNOW. This Fall, Amphibia will also debut its third “Disney Theme Song Takeover” on Disney Channel YouTube, which spotlights popular animated characters doing their own unique take on their series’ popular theme songs complete with new lyrics. In this new short, Anne’s best friend Marcy (voiced by actress Haley Tju) reveals to Hop Pop and Polly her adventures in Newtopia while Anne was living in Wartwood and Sasha took charge of Toad Tower. Seasons 1 and 2 of Amphibia are now available to stream on Disney+, and Season 3 episodes will become available beginning Fall 2021. 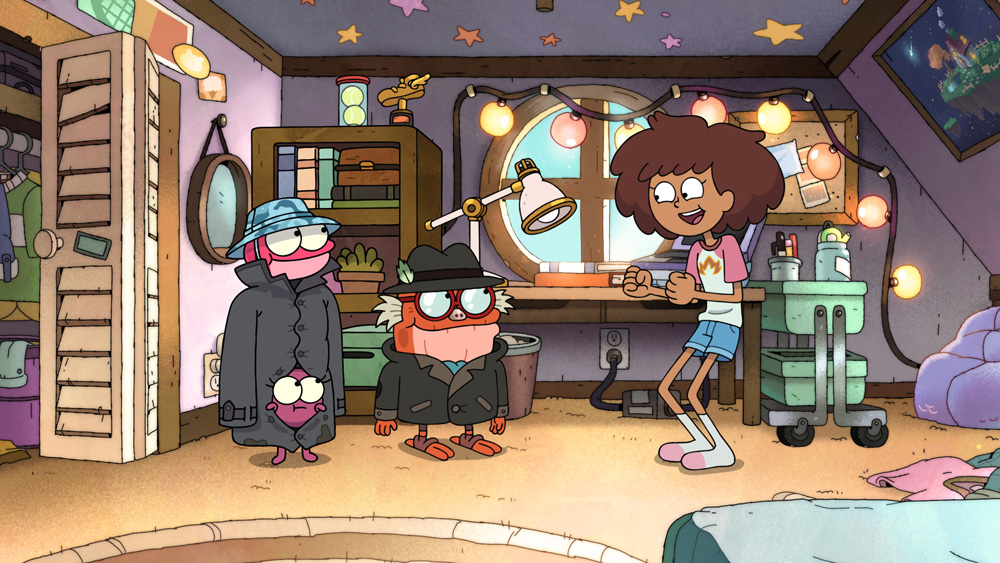 Amphibia stars popular actress and longtime Disney Channel star Brenda Song (Dollface) as Anne Boonchuy; Justin Felbinger (Miles From Tomorrowland) as Sprig Plantar, who forges a once-in-a-lifetime friendship with Anne; Amanda Leighton (This Is Us) as unpredictable pollywog (a.k.a. tadpole) Polly Plantar, the youngest member of the Plantar family; and Disney Legend Bill Farmer (the voice of Goofy) as overprotective and traditional grandfather Hop Pop.

Since its premiere in June 2019, Amphibia has garnered over 107 million views across Disney Channel’s YouTube and currently ranks among the top three cable series with Kids 6- 11.

Amphibia is a production of Disney Television Animation and carries a TV-Y7 parental guideline. 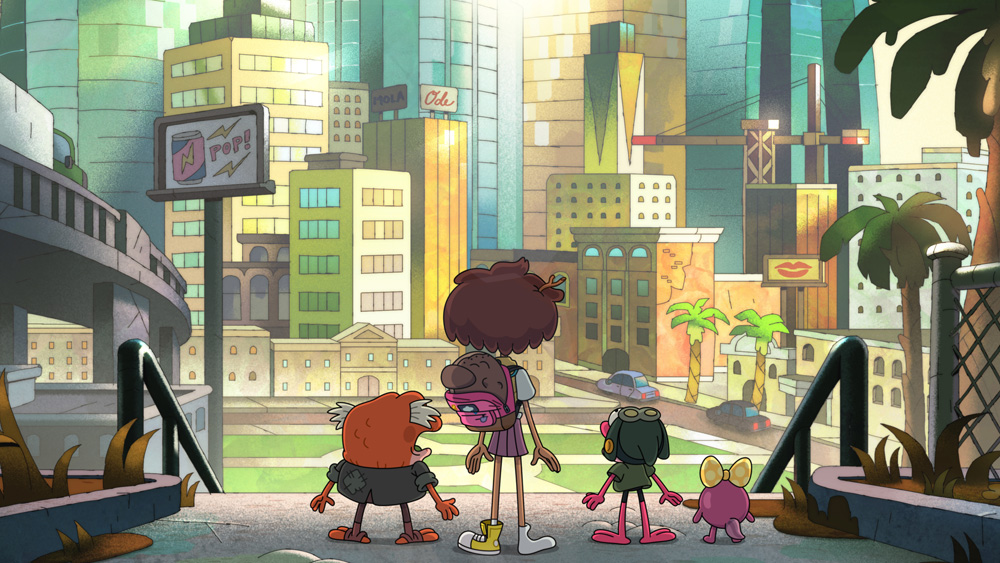