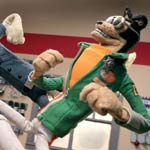 American Greetings Entertainment has tapped UYoung Media to sell and distribute all media rights for its stop-motion action-comedy Buddy Thunderstruck in mainland China. The series, created by AGE and produced by Stoopid Buddy Stoodios, follows the adventures of a semi-truck racing dog named Buddy and his albino ferret mechanic in the race-obsessed town of Greasepit.

“We are excited to announce our first deal with UYoung Media that will bring the high-octane adventures of Buddy Thunderstruck to more fans around the world,” said Karen Vermeulen, Head of Global Sales and Co-production at American Greetings Entertainment. “We see this as a strategic relationship and can’t wait to see the success of the show in China.”

Buddy Thunderstruck premiered in March 2017 as a Netflix Original series, and was recently nominated for two Annie Awards in the categories Outstanding Achievement for Character Design in an Animated Television/Broadcast Production and Best Animated Television/Broadcast Production for Children. You can also catch the high-octane adventures on Buddy’s YouTube channel.

Clara Yang, VP International Business UYoung, said: “We are delighted to be partnering with American Greeting Entertainment on this truly original show. Buddy Thunderstruck has real stand out and we look forward to introducing Buddy, the residents of Greasepit and their madcap motor adventures to children and families in China.” 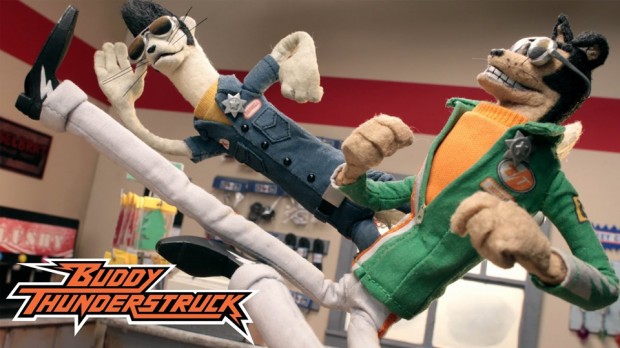