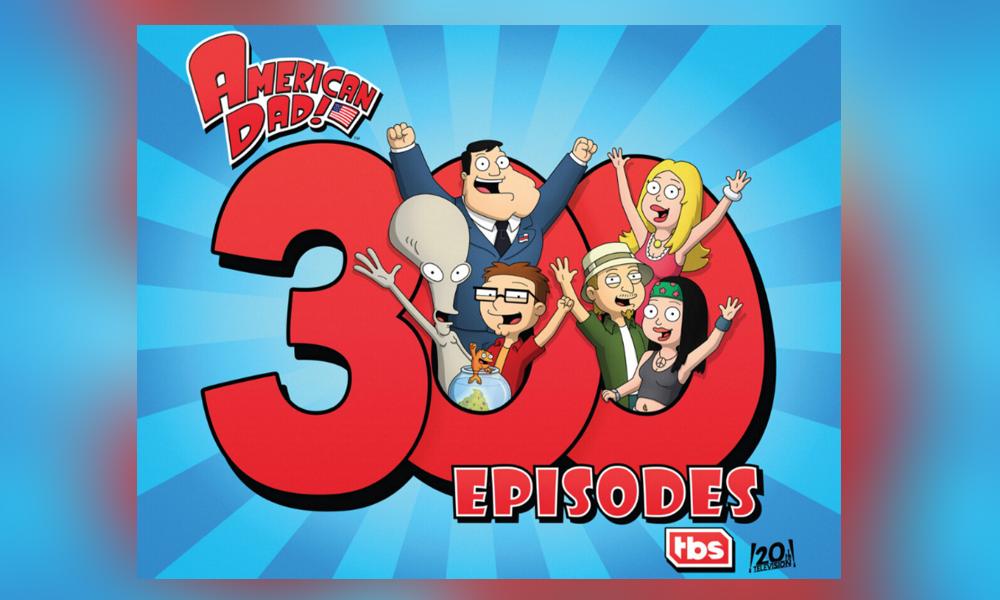 Adult animated comedy American Dad! will debut its 300th episode on TBS on Monday, September 14 at 10 p.m. ET/PT — becoming the 25 scripted primetime series in TV history to reach the milestone. The show is now in its 17th season.

Reflecting on the show’s success, co-creator Matt Weitzman wrote in a commemorative brochure prepared for the crew:

“Seth [MacFarlane]’s initial desire to develop a television show to express his frustration with the state of our government, and the world at large, is no less valid today than it was 17 years ago. Our world is super-crazy, and we continue to be its funhouse mirror. In those early years, we had the gift of living in the shadow of Family Guy, where we could figure out what kind of show we wanted to be. The term ‘darkly optimistic’ was floated around back then. That has always seemed right to me.

“And while the focus of American Dad! has veered away from presidential politics and onto how a talking goldfish finds a hot girlfriend, the underlying power of family and the love the Smiths have for each other, despite their differences — or because of them — have been the backbone that has allowed them to thrive and grow. All of them are flawed and they all yearn to be better than they are. What’s not to love?” 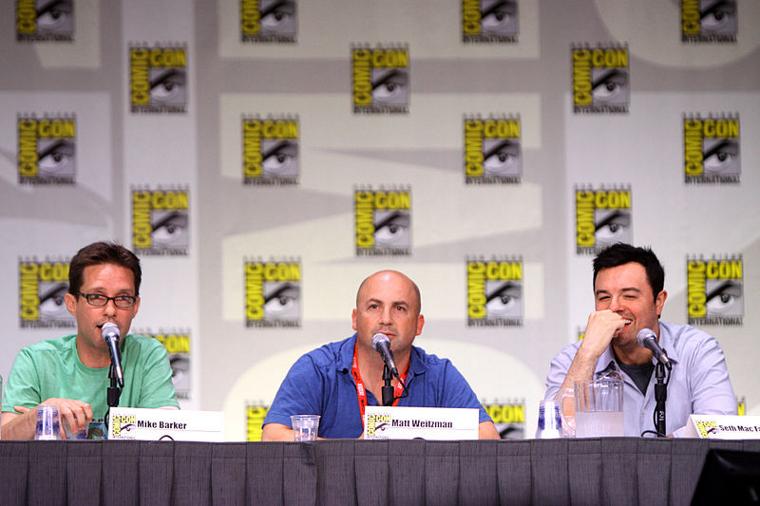 Leading up to the big 3-0-0, viewers can get reacquainted with the best aliases inhabited by the Smith family’s resident alien in The Many Faces of Roger Marathon. The five episodes which received the most fan votes will air from 7:30 p.m. ET/PT. Langley Falls lovers can also test their American Dad! knowledge with th American Dad! 300 Episodes: Trivia Head to Head game hosted at www.tbs.com/americandadtrivia# and win shareable character collector cards. 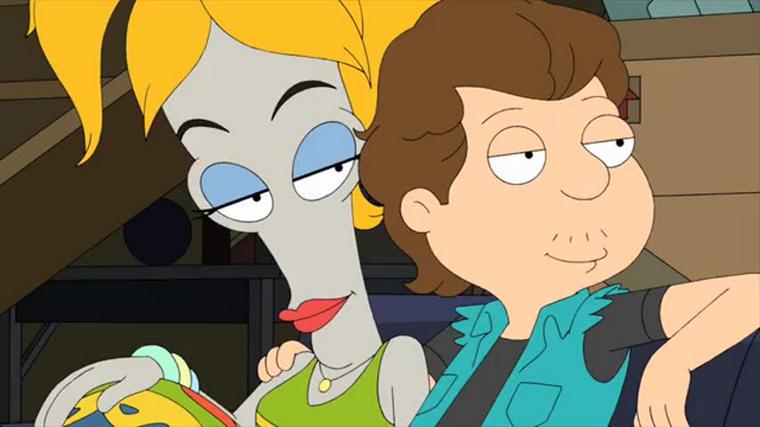 American Dad! centers on super-patriotic CIA agent Stan Smith (voiced by series co-creator Seth MacFarlane) and the misadventures of his unconventional family in Langley Falls, Virginia. Stan applies the same drastic measures used in his job at the CIA to his home life: Stan’s blissfully unaware wife, Francine (Wendy Schaal), has an unfaltering loyalty that makes her blind to his unabashed arrogance. His left-wing activist daughter, Hayler (Rachael MacFarlane), doesn’t let him off so easily — and knows just how to push her father’s buttons. Son Steve (Scott Grimes) is a geeky-yet-confident kid who spends his time playing video games and obsessing about the opposite sex. The Smith clan is rounded out by two unconventional members: Roger (Seth MacFarlane), a sassy, sarcastic and routinely inappropriate space alien; and Klaus (Dee Bradley Baker), an attention-starved goldfish with the brain of a German Olympic star.

“After 15 years of playing Stan, I’m happy to say he’s still pretty much the same lovable jerk that he’s always been — arrogant, self-righteous, impatient and misguided, while still loyal, adventurous and determined. He may have become a bit more insane over time, but who can really blame him, given all that he’s been through? … The fact that people still come up to me and tell me how much they adore Stan makes me proud of what the show has accomplished, while at the same time terrifies me for the future of humanity.”

Created by Seth MacFarlane and Family Guy writer-producers Mike Barker and Matt Weitzman, American Dad! premiered February 6, 3005 on Fox, moving to TBS in 2014 for its 12th season. The series is produced by Fuzzy Door Productions and 20th television. American Dad! has been nominated for numerous awards, including Primetime Emmy Awards, Annie AWards, Teen Choice Awards and the GLAAD Media Award. Known for its original and homage musical numbers, it was named one of the Top Television Series by the American Society of Composers, Authors and Publishers in 2013. 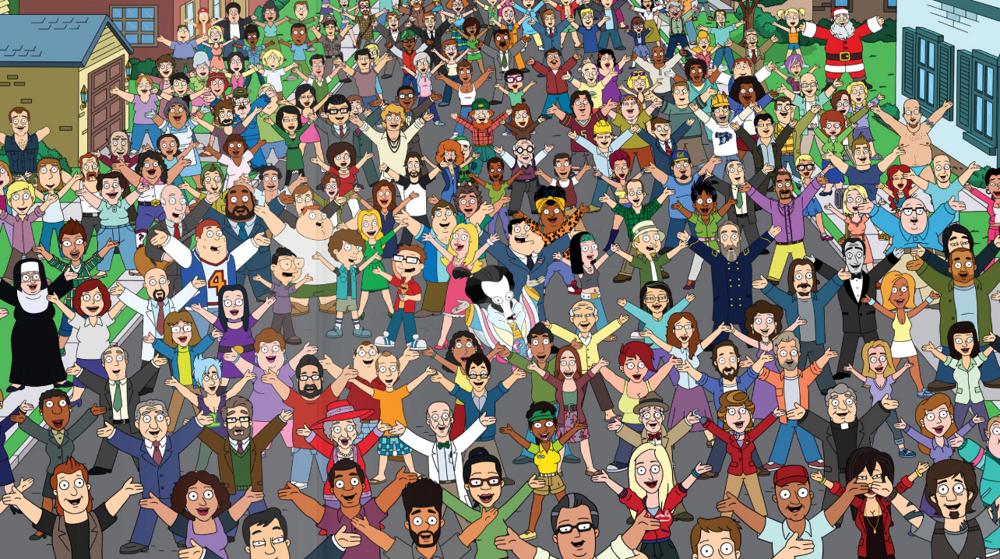