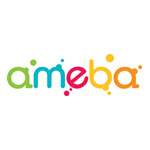 Ben and Izzy is a CGI-animated action-adventure comedy series currently enjoying a successful run on Cartoon Network Arabia, and as in-flight entertainment on Emirates and Qatar Airlines. The show follows the adventures of two inquisitive eleven-year-old boys, Ben, an American, and Izzy, a Jordanian, as they journey alongside their archaeologist grandfathers to ancient times and landmarks throughout the Middle East and Africa.

“We are pleased to be partnering with Ameba to deliver Ben and Izzy through today’s hottest digital platforms,” says RGH CEO Randa Ayoubi. “Ameba’s beneficial business model and ever-growing audience provide us with a wonderful opportunity to bring the fun and excitement of Ben and Izzy’s cross-cultural adventures to millions of children throughout North America.”

“We’re thrilled to bring Ben and Izzy to Ameba’s growing network of more than 5 million Internet-connected consumer electronic devices throughout the U.S. and Canada,” says Ameba CEO and founder Tony Havelka. “Our exciting, new content partnership with RGH is proof that rights holders can indeed maximize their audiences and revenues overseas with broadcasters, and yet still benefit from digitally distributing their content at the same time in North America on Ameba.”

All 13 episodes of Ben and Izzy will be available to Ameba subscribers in English.The English-language version features the voices Lucy Liu and Mark Hamill. At MIPCOM 2012, Ameba will be exhibiting and meeting with distributors and rights holders at stand 02.10 from Oct. 8 to 11. 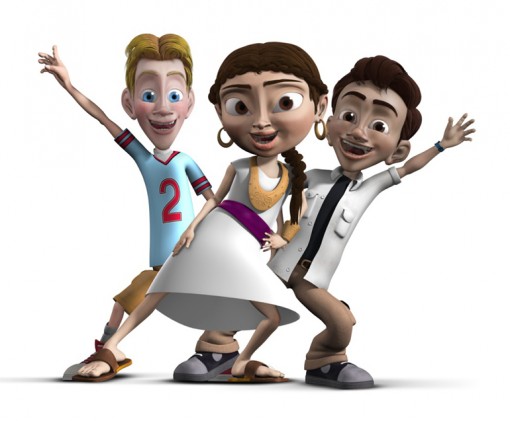