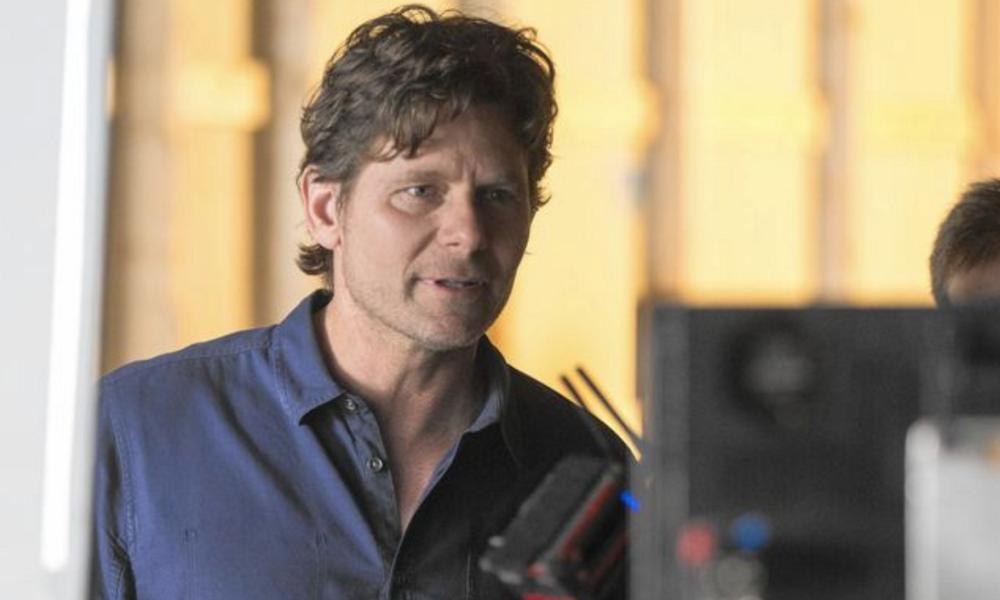 The story, which unfolds through stop-motion animation of baby dolls repurposed as a grown-up cast of characters, hinges on an investigation into the mysterious disappearance of fictional metropolis Mega City’s most famous magnate. Two intrepid detectives follow the case, rallying to fight against their city’s dangerous corruption, at a high cost to themselves and their families, all in pursuit of a gentler place to call home.

“Mega City Smiths is a series about our basic desire to be loved and cared for by our mothers, fathers, our few real friends and the setting we call home,” said Conrad. “We’re very pleased to have found partners at AMC whose ambition is the same as ours, which is to try and contribute to our era’s collection of remarkable TV.”

“Brilliant creator. Iconic characters. Human, dramatic, hilarious storytelling. Unique visuals unlike anything seen on television — these are the components of a great AMC series, and they are vitally present here in Steve’s dazzling work,” said Dan McDermott, president of programming for AMC Networks’ Entertainment Group and AMC Studios. “Mega City Smiths will stand out in this crowded environment and engage viewers of all ages. We can’t wait to launch it on AMC and AMC+ next year.”

AMC has continued to experiment with new formats through new series slated for 2021, including the animated drama Pantheon to the innovative dark comedy Kevin Can F Himself and two-year limited series 61st Street and The Walking Dead: World Beyond.